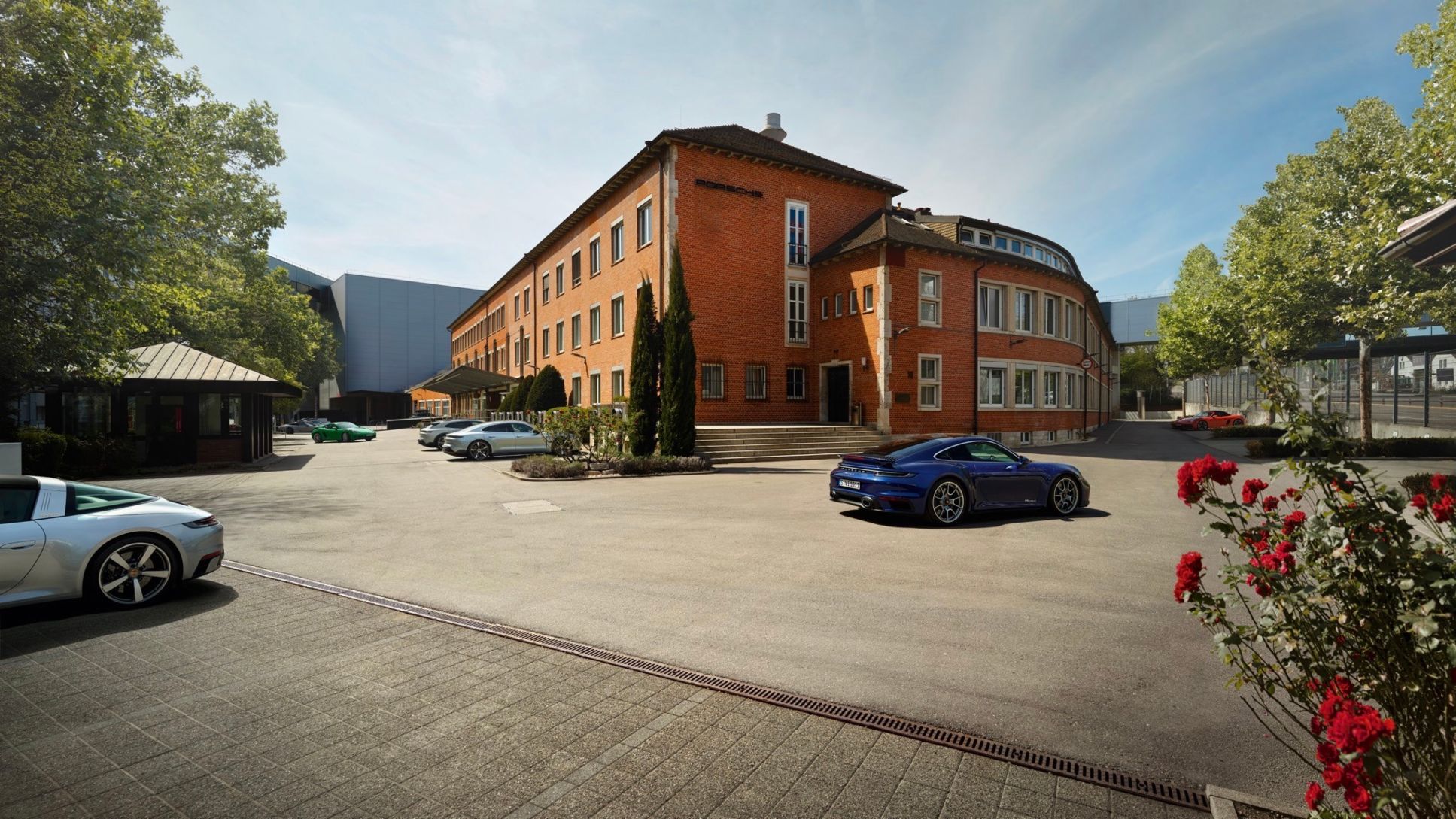 In addition to establishing the necessary new committees, the body has decided to reduce its Executive Committee by two to six members. In the future, the Supervisory Board will also include Micaela le Divelec Lemmi, Melissa Di Donato Roos and Hauke Stars on the shareholder side. On the other hand, Hiltrud Werner (already at the end of January 2022), Hans-Peter Porsche and Thomas Schmall left the supervisory body.

The Chairman of the Supervisory Board of Porsche AG, Dr. Wolfgang Porsche says: “The reorganisation of the supervisory board is related to the planned IPO. We are pleased that we were able to win three competent members. Micaela le Divilec Lemmi is a well-versed expert in the luxury goods industry. Melissa Di Donato Roos and Hauke Stars are experts in the technology industry. I am convinced that they will accompany the work of the Porsche supervisory board in a constructive and advisory capacity and will provide entrepreneurial impetus within the limits of their monitoring and advisory function.” In addition, Dr. Wolfgang Porsche thanked the departing members for their dedicated work on the Supervisory Board, some of which lasted many years.

Hauke Stars is a member of the Volkswagen Group Board of Management responsible for IT. From 2012 to 2020, Stars was a member of the executive board of Deutsche Börse. She holds also positions on various supervisory and advisory boards.

Micaela le Divelec Lemmi was until recently CEO of the Italian luxury label Salvatore Ferragamo, before that she was a long-time member of the executive board of Gucci. The Italian is currently a member of various supervisory boards, including a non-executive director on the board of the coffee machine manufacturer De Longhi.

Melissa Di Donato Roos has been Chief Executive Officer of the German software company Suse since 2019. Born in the US, she previously held various management positions at international technology companies such as IBM, Oracle and SAP. 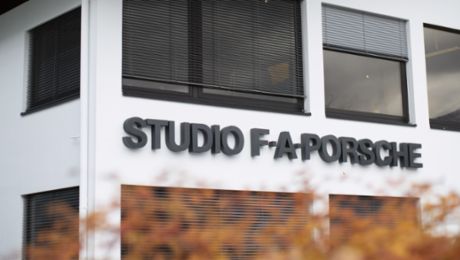 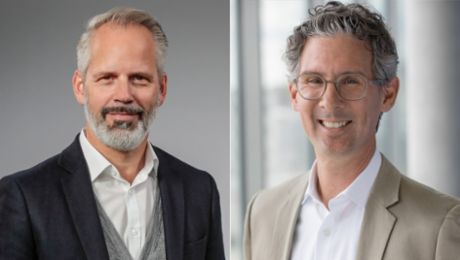 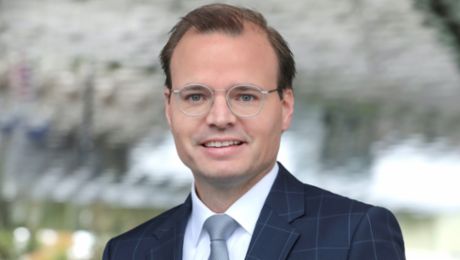