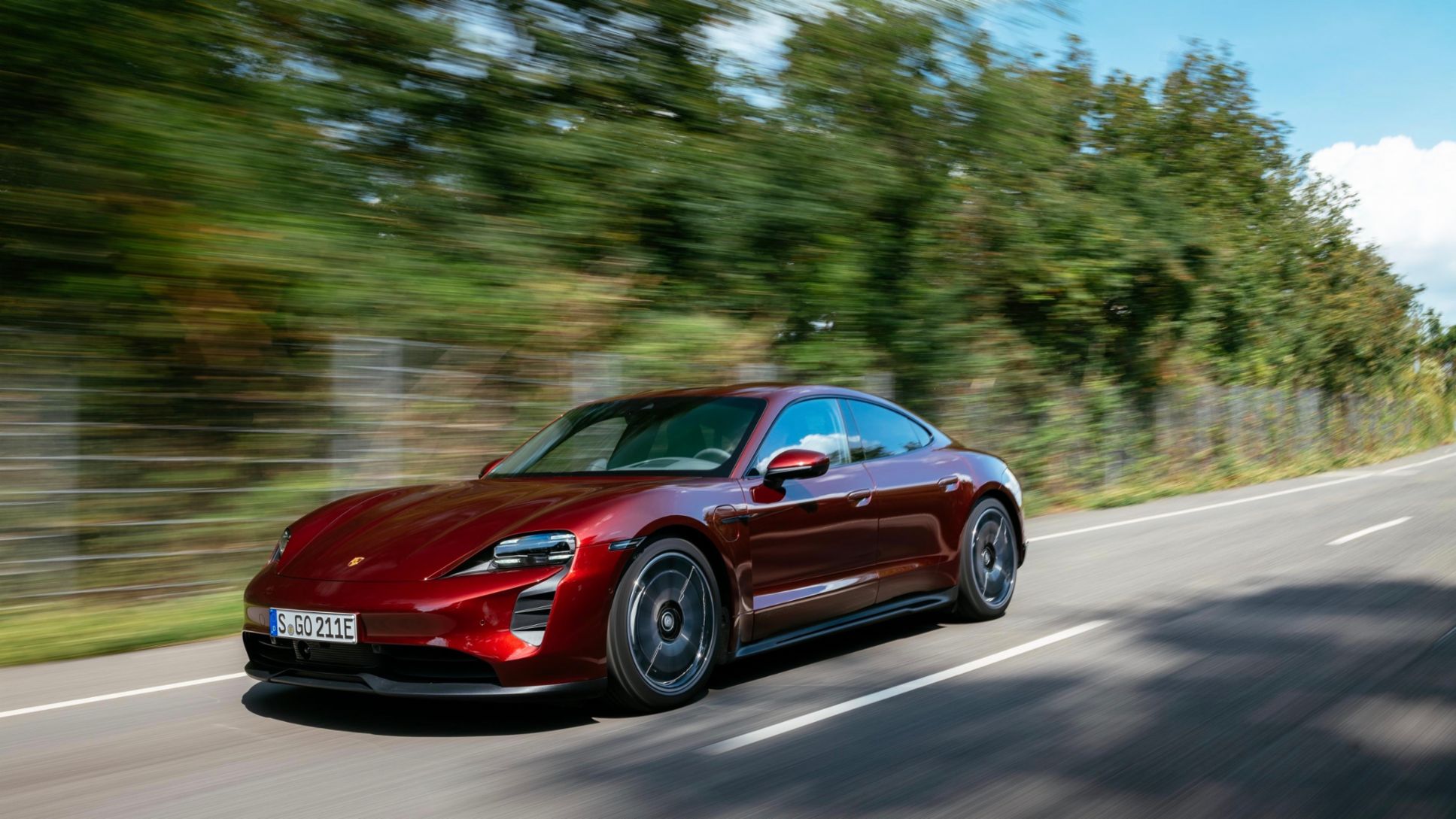 Record result: Porsche deliveries up by 13 per cent 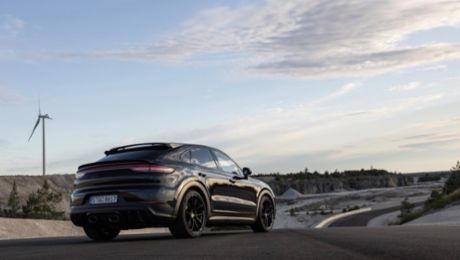 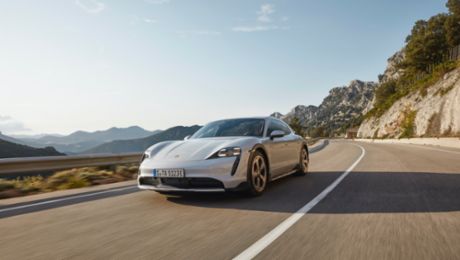