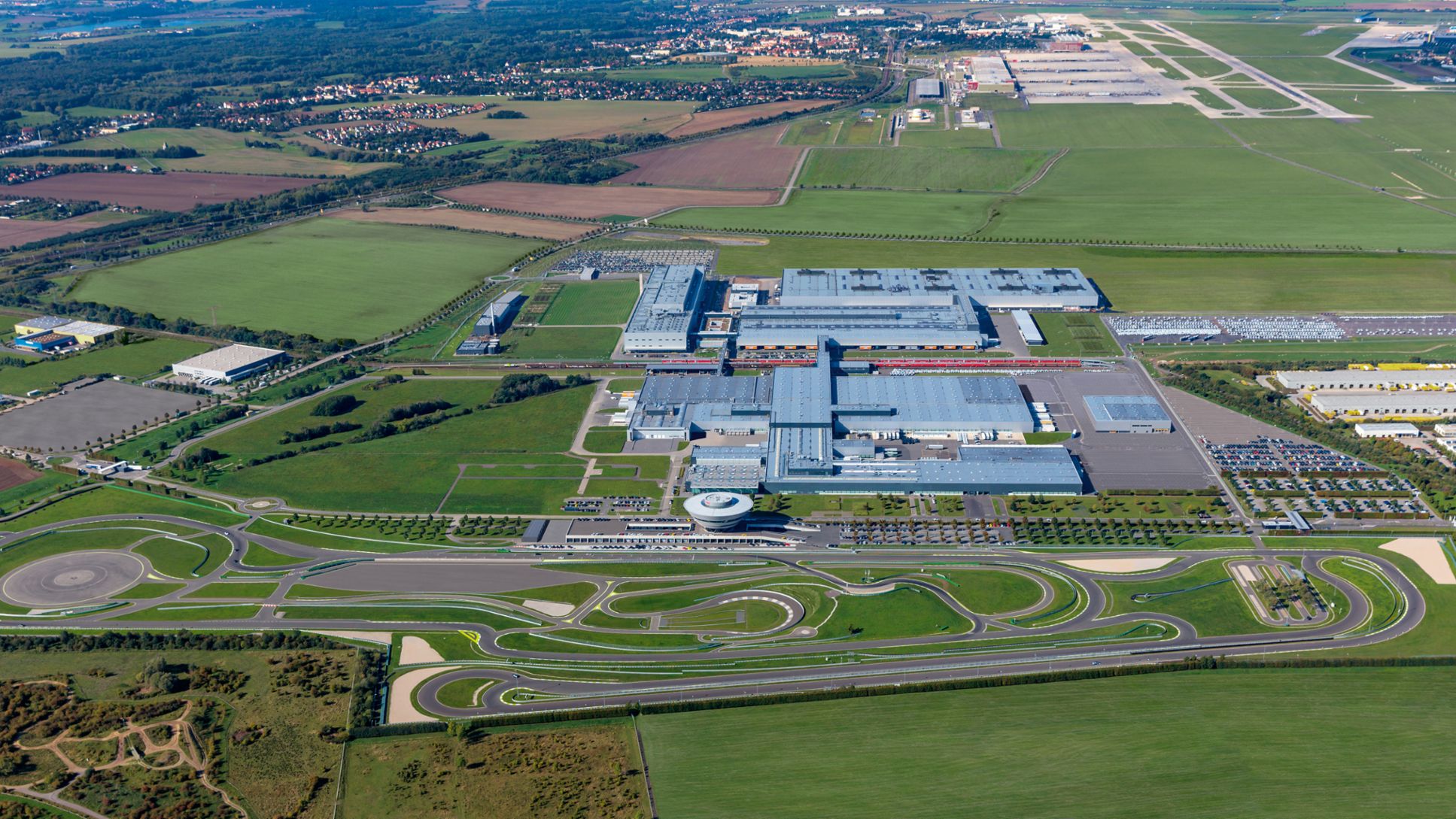 Atlanta, Georgia. The next generation Porsche Macan will be fully electric, the company announced today. Production will begin early in the next decade and will take place in Leipzig at the same facility as the current Macan.  The development represents an expansion in electromobility for Porsche. The Taycan – the first purely electrically driven sports car from Porsche – will launch at the end of 2019, followed shortly by its derivative, the Taycan Cross Turismo.

“Electromobility and Porsche go together perfectly; not just because they share a high-efficiency approach, but especially because of their sporty character,” Oliver Blume, Chairman of the Board of Management of Porsche AG, said. “By 2022 we will be investing more than six billion euros in electric mobility, and by 2025 50 percent of all new Porsche vehicles could have an electric drive system. Nevertheless, over the next ten years we will focus on a drive mix consisting of even further optimized petrol engines, plug-in hybrid models, and purely electrically operated sports cars. Our aim is to take a pioneering role in technology, and for this reason we will continue to consistently align the company with the mobility of the future.”

The decision to manufacture the next generation of the Macan at the company’s Leipzig site creates the opportunity to produce fully electric vehicles on the existing production line. Like the Taycan, this compact SUV features 800-volt technology. Highlighting the future viability of the Leipzig site and enhancing its flexibility and efficiency even further, this model will be based on the PPE architecture (Premium Platform Electric) developed in collaboration with Audi AG.

Since the groundbreaking ceremony in February 2000, Porsche has invested more than 1.3 billion euros in development in Leipzig. Porsche Leipzig GmbH started series production of the Cayenne SUV in 2002, with 259 employees. Since then, the site developed continually to become one of the most advanced and sustainable production facilities in the automotive industry. The Macan model signified a revolution in 2011. When the Macan was launched, the Leipzig plant expanded to include its own body shop and paint shop. When the factory started Macan production in February 2014, 40,000 units per year of the compact SUV were planned; today it produces more than 90,000 units annually for global markets. What is currently the final expansion stage was put into operation two years ago, making it possible for the Panamera series to now also be fully manufactured in Leipzig, and bringing employee numbers up to today’s figure of more than 4,000. 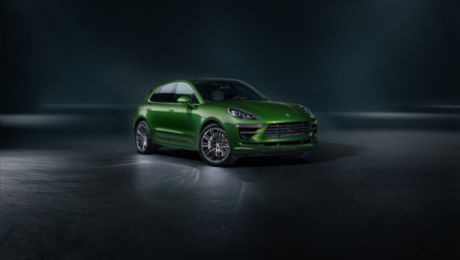 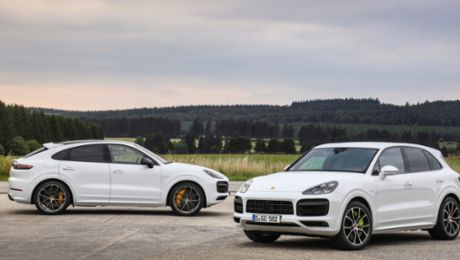 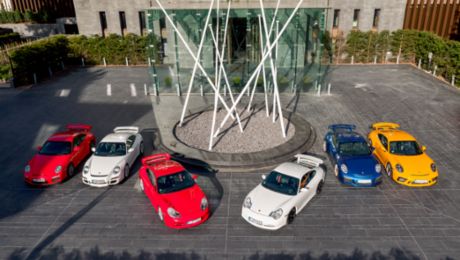