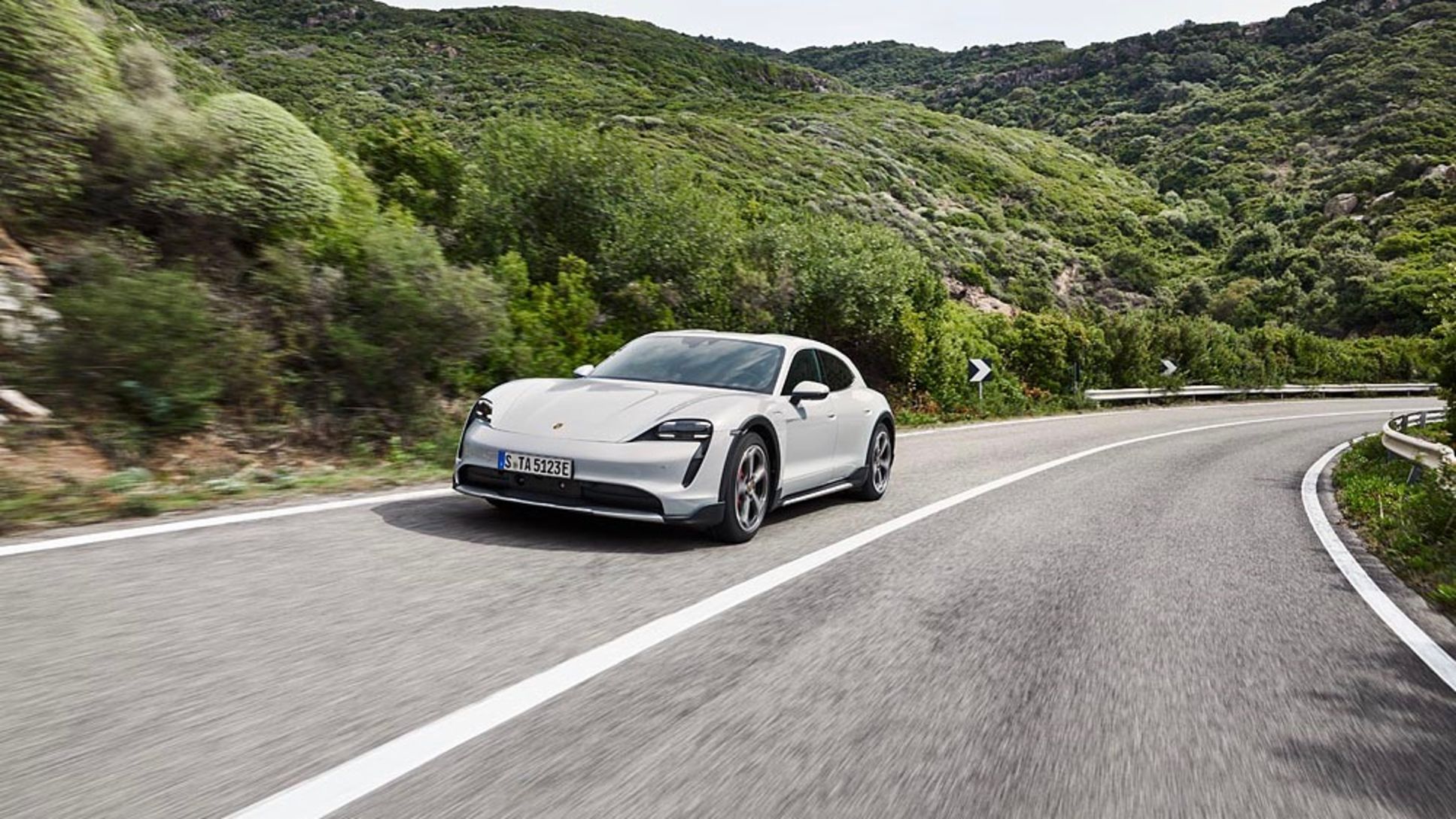 The action day will centre around the so-called #Project1Hour: Porsche is giving all its employees the opportunity to spend one hour focusing on this topic. Specifically, the company will provide information on the facts and consequences of the climate crisis with the help of a special online seminar, offer food for thought through virtual presentations, or invite employees to take part in a climate quiz. The aim here is to further increase each employee’s personal contribution to CO2 avoidance. #Project1Hour is taking place throughout the entire Volkswagen Group, which has proclaimed World Earth Day as Volkswagen Climate Day.

Porsche is committed to the climate protection agreement of the UN Climate Change Conference – the Paris Agreement. Decarbonisation plays a key role here. In typical Porsche style, the company has set itself a competitive target: “By 2030, Porsche aims to achieve carbon neutrality throughout its entire value chain and for the entire lifecycle of its newly sold vehicles. We have already made concrete decisions to this end through our decarbonisation programme. Every individual can make their own personal commitment, too,” says Oliver Blume, Chairman of the Executive Board of Porsche AG. “Volkswagen Climate Day makes a contribution to climate protection: it will help raise awareness and convey the necessary information so that we can counter climate change by taking action ourselves.”

The Porsche way: electric mobility as a holistic approach

Carbon-neutrality at Porsche means: maximum avoidance and reduction of carbon emissions. Only when these two options have been fully exhausted does the sports car manufacture use carefully selected carbon offsetting measures to close the gap to ensure a carbon-neutral footprint. As specific measures, all the company’s major locations have been carbon-neutral since the beginning of the year: Zuffenhausen since 2020, followed by Weissach and Leipzig in January 2021. In addition, the aim is to invest more than 1 billion euros in decarbonisation measures over the course of the next ten years.

Porsche reached a milestone with the world premiere of the Taycan Cross Turismo at the beginning of March: the all-rounder among electric sports cars is the world’s first ever vehicle to be carbon-neutral throughout its entire use phase. Further model series will follow. In particular, it is planned that more than 80 per cent of new vehicles sold will be handed over to customers as purely electric models or plug-in hybrids by 2030. The goal is to achieve a 50 per cent share of new vehicles with electric motors by 2025.

Porsche takes a multi-dimensional approach to climate protection and sustainability. One good example of this is the rock flour plant at the Leipzig site which helps turn car paint residue into cement. In its internal catering, too, Porsche takes care to make efficient use of food supplies, also drawing on artificial intelligence. With the help of a deep learning algorithm, the AI derives recommendations as to which dishes should be offered and in what quantities. The AI takes into account various factors such as past sales quantities as well as calendar and weather data.

Porsche AG has set itself an ambitious goal: in 2030, the company wants to have a CO₂-neutral balance sheet across the entire value chain. 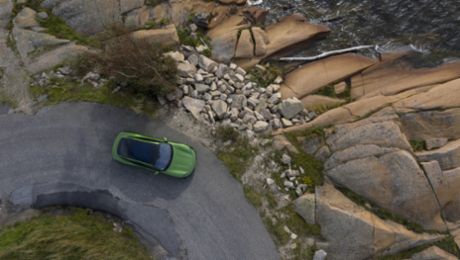 Porsche has expanded its Sustainability Council from five to six members.

Porsche, Audi and VW use AI to minimise sustainability risks

Porsche, Audi and Volkswagen present an intelligent sustainability radar for the supply chain.