This year marks 70 years of Porsche in Australia and what better way to celebrate than to introduce the manufacturer’s first all-electric sportscar down under? The first two Porsche models ever exported to Australia meet the new Taycan.

The trip down memory lane started in Port Melbourne, where the 356 models first drove onto Australian soil after being imported by Norman Hamilton seven decades ago. The next stop was the South Melbourne Town Hall, the historical site of the cocktail event that officially introduced Porsche to the country on 1 November 1951.

Hamilton explained how his father first came across Porsche while on a trip to Switzerland in 1951, and spoke of his family’s passion for the brand – something that continues to this day.

“Porsche [has] stayed at the top of the game because of its dedication to quality, innovation and the fact that it engenders exciting driving,” he says. O’Keefe, who has spent a lifetime collecting Porsche vehicles, explains that his love and passion for the marque comes from the “simplicity, the beautiful shape [and] the history”.

Porsche Taycan: The future of sportscars

After a drive in the Taycan, both agreed it is the future of the Porsche sportscar: “It’s like a Porsche but better,” says O’Keefe, after admitting he feared the sports saloon “wouldn’t feel like a Porsche”. The highly anticipated Taycan began arriving at Porsche Centres around Australia at the end of February. 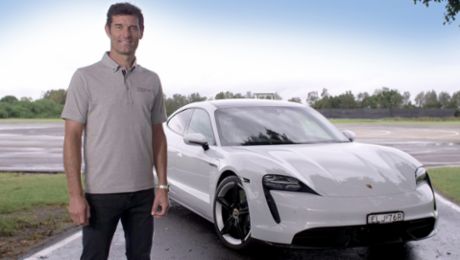 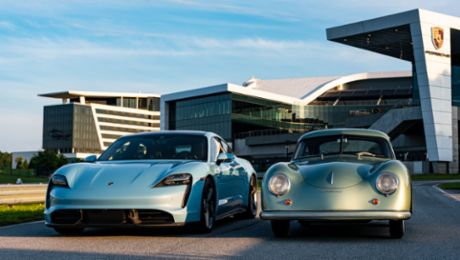 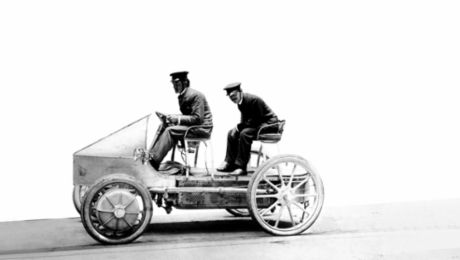