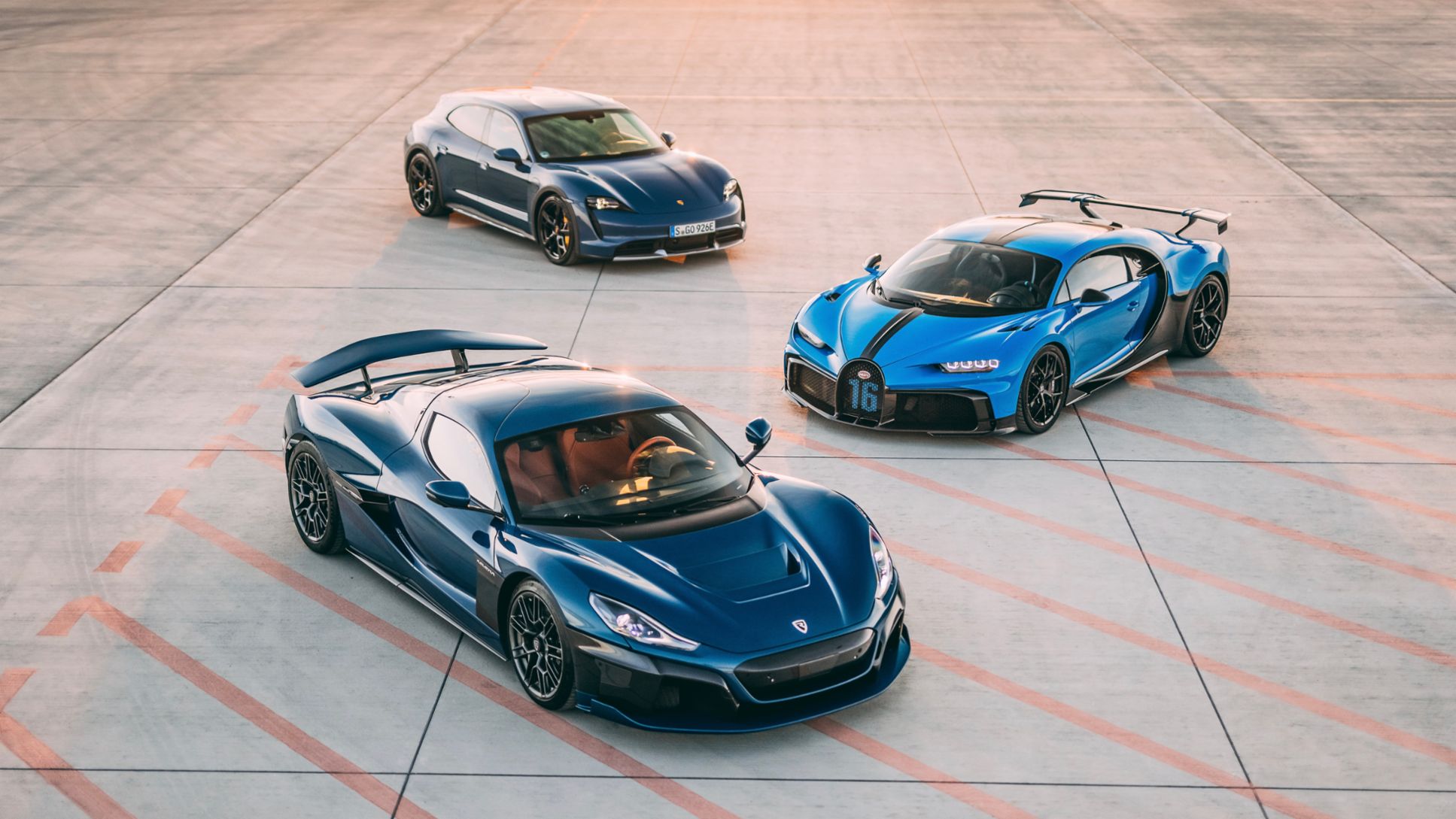 Porsche, Bugatti and Rimac are writing a new chapter in the history of the automotive industry. On 1 November, less than four months after it was first announced, one of the motoring world’s most exciting cooperation projects started doing business under its new structure.

The Bugatti-Rimac joint venture is based in Sveta Nedelja (Croatia) and its CEO is electric hypercar pioneer Mate Rimac, founder and CEO of Rimac Automobili. Porsche AG will play a major role as strategic partner, with Porsche’s Chairman of the Executive Board, Oliver Blume, and Deputy Chairman and Member of the Executive Board responsible for Finance, Lutz Meschke, both sitting on the Supervisory Board. Bugatti Rimac is owned by the Rimac Group (55 per cent) and Porsche AG (45 per cent). Within the framework of the joint venture, Bugatti and Rimac Automobili will continue to operate as independent brands and manufacturers, and will retain their respective production sites in Zagreb (Croatia) and Molsheim (France), as well as their distribution channels.

Stephan Winkelmann stepped down from his position as CEO of Bugatti on 31 October to focus on his role as president of Lamborghini. “This merger is the perfect solution for everyone involved. Together, we are forming a powerful automotive company,” says Oliver Blume. “We have succeeded in adding value to the prestigious and traditional Bugatti brand by orientating it more towards the future. Bugatti epitomises charm and passion; Rimac is an innovator with considerable technical expertise. We would like to thank Stephan Winkelmann for his exceptional contribution. He has done great work.”

In addition to Mate Rimac, the new management team includes former production manager and co-managing director of Bugatti Automobiles, Christophe Piochon. Piochon becomes Chief Operating Officer of the joint company. Production will continue at the long-established site in Molsheim, Alsace, which is world-renowned for its perfectionism and excellence in design and craftsmanship. Larissa Fleischer takes up the role of Chief Financial Officer. She was most recently director of controlling at Porsche for digitalisation and the development of new business models. Emilio Scervo, previously chief engineer at McLaren, takes over the post of Chief Technology Officer. “I am convinced that in our management team we have brought together the perfect mix of experience and expertise, innovation and team spirit,” says Lutz Meschke. “I am therefore extremely optimistic and, because the project is so close to my heart, I will continue to give it my full and fervent support.”

Internally at Porsche, the joint venture was referred to as Operation Rush. “In keeping with the name, it all went extremely quickly,” explains Meschke. Porsche became a stakeholder in Rimac back in 2018 and has steadily increased its involvement since. “Our strategic investment chain is now coming to a successful conclusion. To begin with, a great deal of convincing was necessary in many areas. The final job was to overcome the last organisational hurdles. The team in Zagreb, Molsheim, Wolfsburg and Stuttgart has worked extremely hard and will certainly lead the new company towards a bright future,” says Meschke.

The launch of the Bugatti Rimac joint venture is another big step for future CEO Mate Rimac – just 12 years after his start-up was founded in a garage. “I am honoured to be leading this new fusion and begin what will no doubt be a successful, revolutionary and exciting new chapter for everyone involved,” he says. “It’s difficult to find a better match than Rimac and Bugatti. Rimac’s fast-paced operations and electrification skills are the perfect complement to Bugatti’s exceptional heritage and craftmanship. Stay tuned for some truly extraordinary projects in the future.” 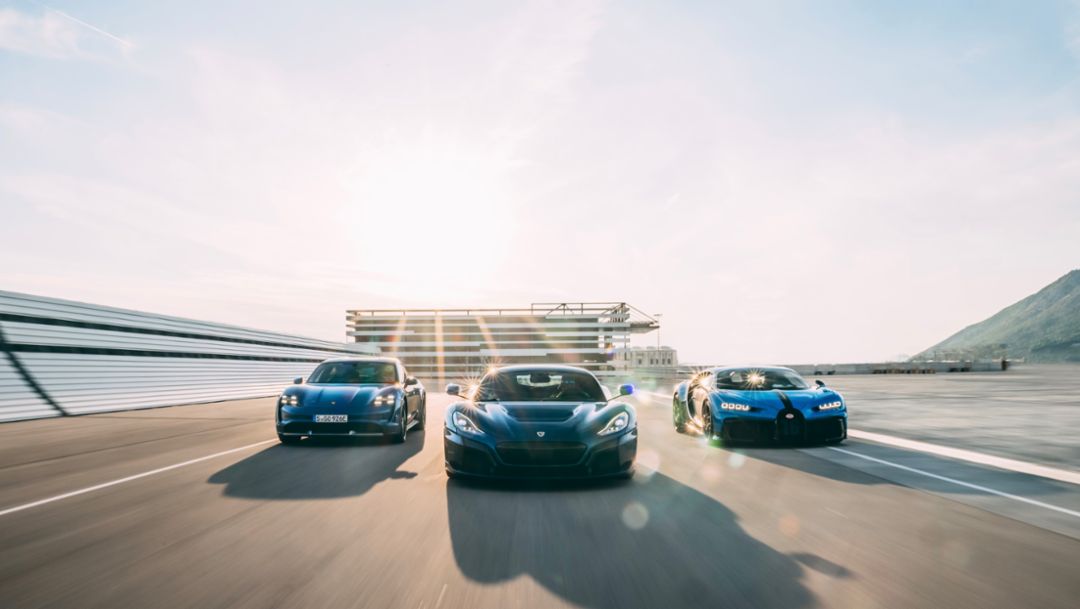 Bugatti Rimac has its headquarters in Sveta Nedelja, near Zagreb. A move to the new Rimac campus, which is currently being built at a cost of €200 million, is planned for 2023. This will also be the location of Bugatti Rimac’s joint R&D facility. Around 2,500 people will work at the 200,000-square-metre site.

At the same time, all Bugatti models will continue to be produced at the factory in Molsheim, protecting jobs at this site for the long term. The Bugatti Rimac joint venture begins with about 435 employees, with 300 based in Zagreb and the rest in Molsheim. This positioning serves to retain and build on the strengths of the attractive Bugatti and Rimac brands. 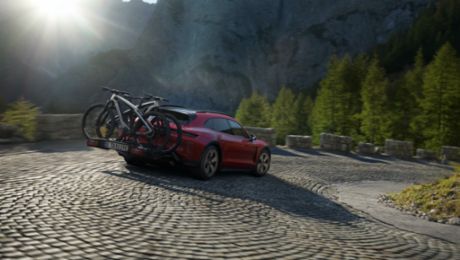 The Stuttgart-based sports car manufacturer takes over Fazua, a manufacturer of particularly light and compact drive systems for eBikes. 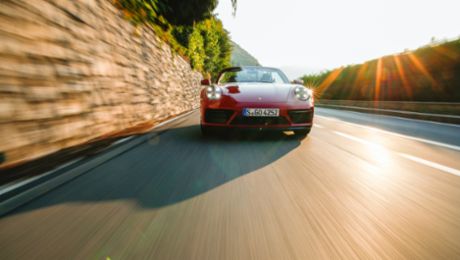 Porsche is expanding its venturing network by collaborating with UP.Labs, a new model for fostering innovative start-ups.