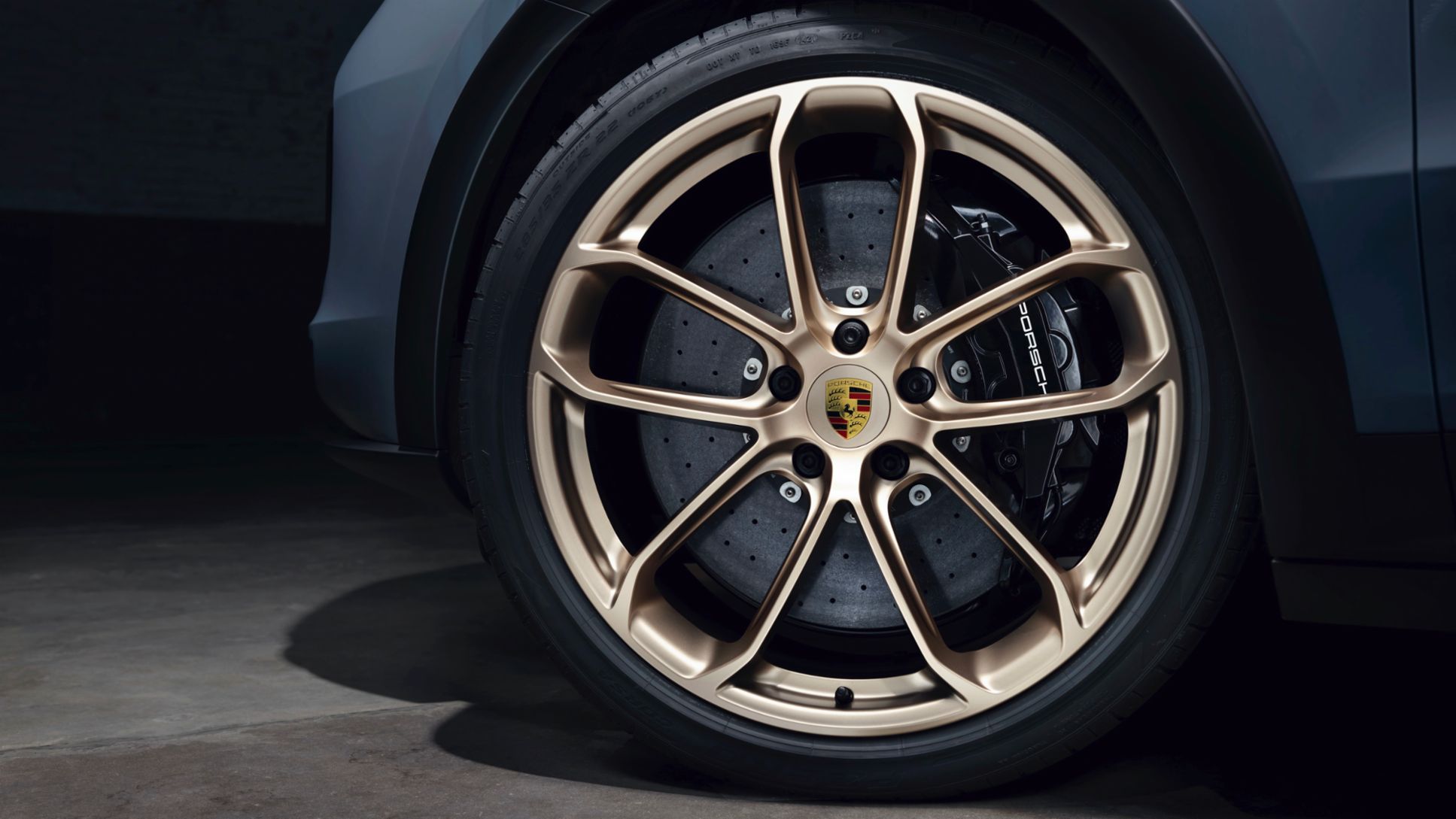 Change in Leipzig and at Porsche Consulting

Management personnel change – Joachim Lamla is leaving Porsche Leipzig and will become the new Chief Financial Officer of Porsche Consulting GmbH. Ruven Weichert will take over the role at Leipzig.

Joachim Lamla (57) will become the new Chief Financial Officer of the Porsche Consulting GmbH management consultancy on 1 April. He will succeed Wolfgang Lindheim (62), who is retiring. Lamla previously worked as Financial Director for Porsche Leipzig GmbH, where he played a major role in building up the important production site. Before heading to Leipzig he was Managing Director of Porsche Ibérica.

Lamlas’ successor will be Ruven Weichert (43), currently the Chief Financial Officer at Porsche Middle East & Africa FZE (Free Zone Establishment). He will take over the position of Chief Financial Officer at Porsche Leipzig GmbH on 1 April. "In Ruven Weichert, we have gained an experienced financial manager and strategist for our production site in Leipzig," says Albrecht Reimold, Member of the Executive Board for Production and Logistics at Porsche AG and Chairman of the Supervisory Board of Porsche Leipzig GmbH.

Weichert has been the Chief Financial Officer at Porsche Middle East & Africa FZE since 2018. Prior to that, he held the position of Head of Finance at Porsche Korea, among others. Lamla, his predecessor, is moving to Porsche Consulting GmbH after more than 12 years at Porsche Leipzig GmbH. "Joachim Lamla has made a significant contribution to the successful development of our production site in Saxony," continues Reimold. "We thank him for his great commitment and wish him all the best for his new role."

“I'm really looking forward to this new challenge,” says Lamla. “I already know many people at Porsche Consulting from joint projects in Leipzig, where they've been working closely on the various plant expansions, so the connection to the Leipzig site will continue. But now I'm also excited about the opportunity to look beyond the automotive industry.”

Lamla's predecessor, Lindheim, took charge of Porsche Consulting's finances in 2008. Since then, the company has grown from 220 employees to its current total of 750 and to 12 offices in six countries. “Wolfgang Lindheim helped shape our company during a very successful period,” says Eberhard Weiblen, CEO of Porsche Consulting. “I'm grateful to him for his great commitment and brilliant ideas, and wish him every conceivable happiness for the years to come. I also hope he remains connected with Porsche Consulting in the future.” Lindheim will stay at the company through March for a transitional period before officially handing over the baton on 1 April. 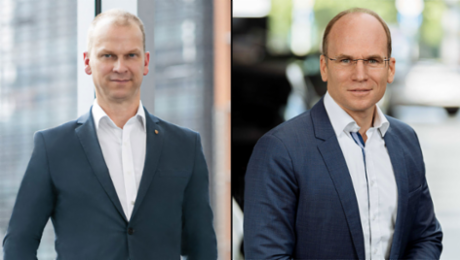 In the next two months there will be two personnel changes in the Porsche sales organisation around the world. 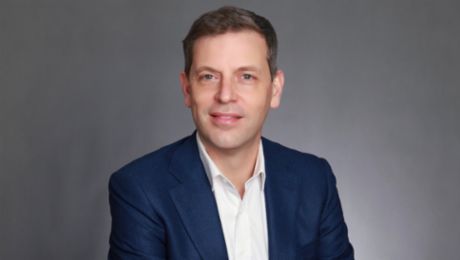