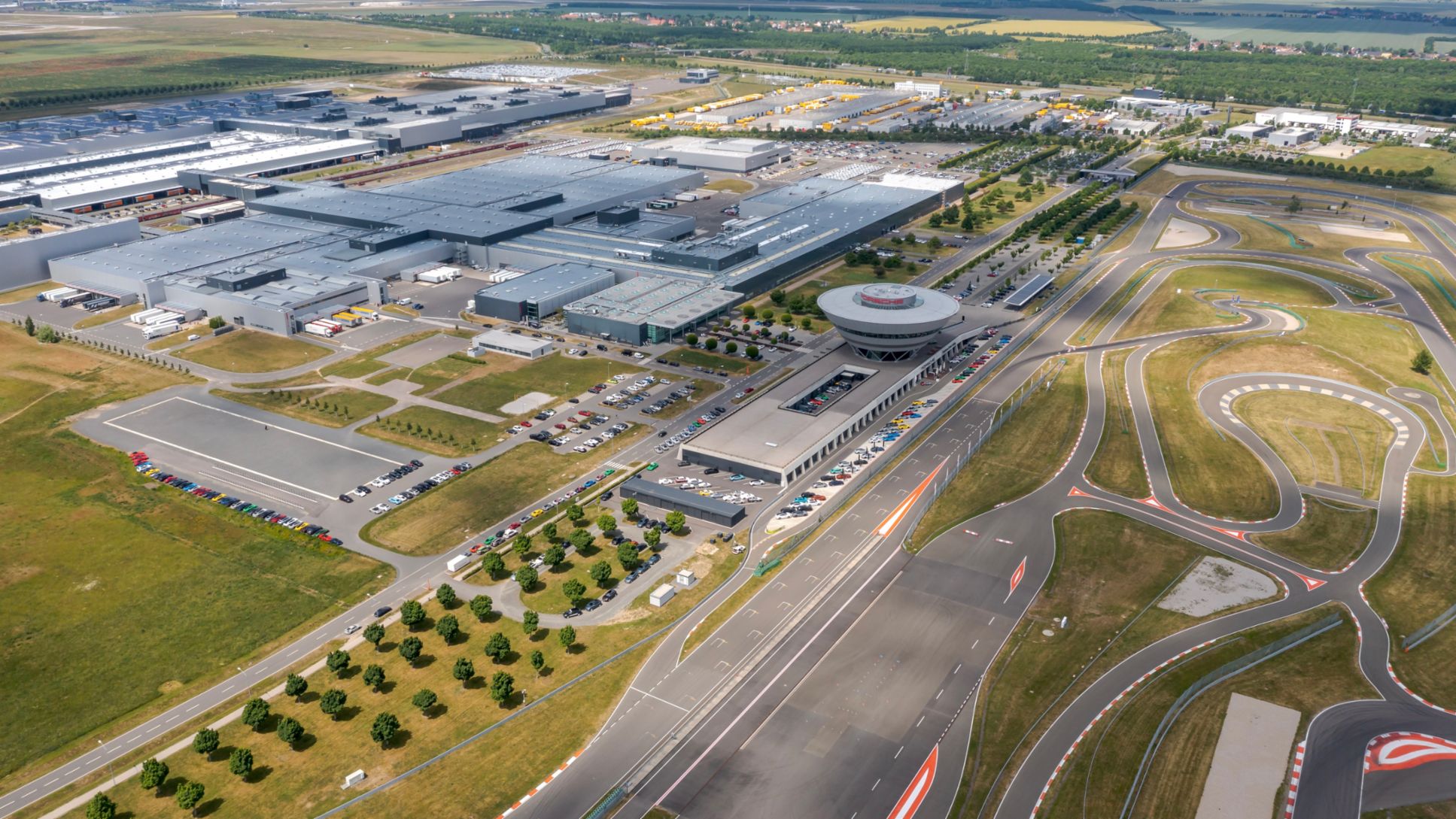 Twenty years ago, on 20 August 2002, the new plant in Leipzig was officially opened. That same day, the first Cayenne rolled off the production line. It was the beginning of a great success story in two respects, yet other plans had also been considered originally. In 1998, when Porsche laid the foundation for building the Cayenne, the future production location for the sports car manufacturer’s first SUV model seemed obvious. Cooperation partner Volkswagen, which was moving forward with the Touareg model on the platform of the internally code-named Colorado project and was responsible for production of the joint undertaking, had decided on a new plant in Bratislava. Both SUVs were to roll off the production line together in Slovakia.

However, Wendelin Wiedeking, Porsche’s CEO at the time, was particularly keen on the ‘Made in Germany’ seal of quality. The potential added economic value of production in Germany had to be weighed against the associated additional costs. Wiedeking commissioned corresponding studies, which ultimately showed that, especially in North America (the main market at the time), a Cayenne manufactured in Germany could be a much bigger success – even with higher production costs.

Porsche went in search of a potential location for a second plant in addition to its headquarters in Stuttgart-Zuffenhausen. The company finally found what it was looking for north of the city of Leipzig. The project was initially handled confidentially internally, recalls Frank Mildenberger, who remains the person responsible for organising internal Porsche events. He remembers a particularly cryptic phone call: “My boss told me just before the weekend: 'We’re flying out on Monday, but I won’t tell you where we’re going until then'.” Mildenberger only found out what it was all about when they arrived “on a huge field near Leipzig”. “This was where the new plant would be built,” he reveals. “And I was to organise the groundbreaking ceremony.”

The decision was officially announced in September 1999. The company, the city of Leipzig and the state of Saxony worked feverishly together to meet the ambitious schedule for the large-scale project. Even organising the official groundbreaking ceremony was a logistical challenge, according to Mildenberger. “The event was planned for 100 guests, but over time word got around about the importance of Porsche’s involvement in Leipzig. All of a sudden, everyone wanted to be there,” he says.

In the end, he needed a marquee, catering, sanitary facilities and the infrastructure for 350 guests. At the last minute, Mildenberger had to arrange certified yellow construction site boots. These were then worn by Wendelin Wiedeking, Kurt Biedenkopf, the Premier of Saxony at the time, and Leipzig’s then Mayor, Wolfgang Tiefensee, at the groundbreaking ceremony.

Only two and a half years passed between that day in February 2000 and the official start of production on 20 August, 2002. In that time, a 15,000-square-metre assembly hall was built, with painted Cayenne bodies delivered there from Bratislava. The engines came from Zuffenhausen. The ‘marriage’ – the joining of the chassis, transmission, engine and body – took place in Leipzig, as did the final production, which meant that the Cayenne was considered to be ‘Made in Germany’ from a legal point of view as well.

Porsche’s big investment was soon to pay off. Before long, neither the original 259 employees nor the assembly facilities were sufficient to meet the growing demand for Porsche’s first SUV. The plant was expanded for the first time in 2004. “Leipzig has become a second home for us at Porsche alongside Zuffenhausen,” said Wendelin Wiedeking. A further strong sign of commitment to the Saxon location was the decision to build the limited-run Carrera GT super sports car there from 2003 to 2006.

Over the past two decades, the Leipzig site has evolved in many ways – from the initial assembly plant to a fully-fledged production facility and a meeting place for car enthusiasts. At the Porsche Experience Centre Leipzig, customers can pick up their vehicle, visit an exhibition of historic vehicles and put various Porsche models through their paces on a unique track and a 132-hectare off-road area. The location’s primary distinguishing feature is the 32-metre-high ‘diamond’ – the customer centre, which is designed like a gem standing on its end.

Porsche Leipzig started growing with the Cayenne. In 2009, assembly of the Panamera sports sedan was added, and from 2011 to 2013, the plant evolved into what is known as a complete plant. Porsche’s second SUV, the Macan, has been built at Leipzig since 2013. A body shop and paint shop were added for this purpose. Since the launch of its second generation in 2016, the Panamera has also been manufactured entirely at the plant.

In 20 years, more than 1.7 million Porsche cars have rolled off the production line in Saxony. Currently, the model mix is around 550 Macan and Panamera models per day. Since 2019 the Leipzig factory has been undergoing a fifth extension to become a centre of expertise for electromobility. A new body shop has been built for the next generation of the Macan, which will be launched as an all-electric model.

Farewell to the Cayenne after 738,503 examples

The Porsche Cayenne left its home in Saxony with the switch from the second to the third model generation in 2017. After 738,503 examples were manufactured in Leipzig, the current model is now produced entirely in Bratislava. The move has done nothing to slow its success: with 19,029 examples delivered, the Cayenne was Porsche’s highest-volume model in the first quarter of 2022, just ahead of the Macan. 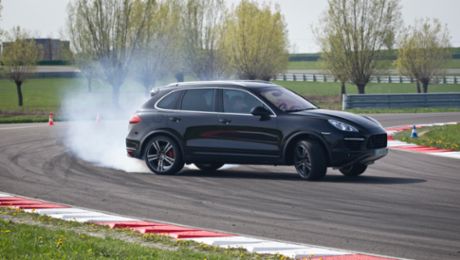