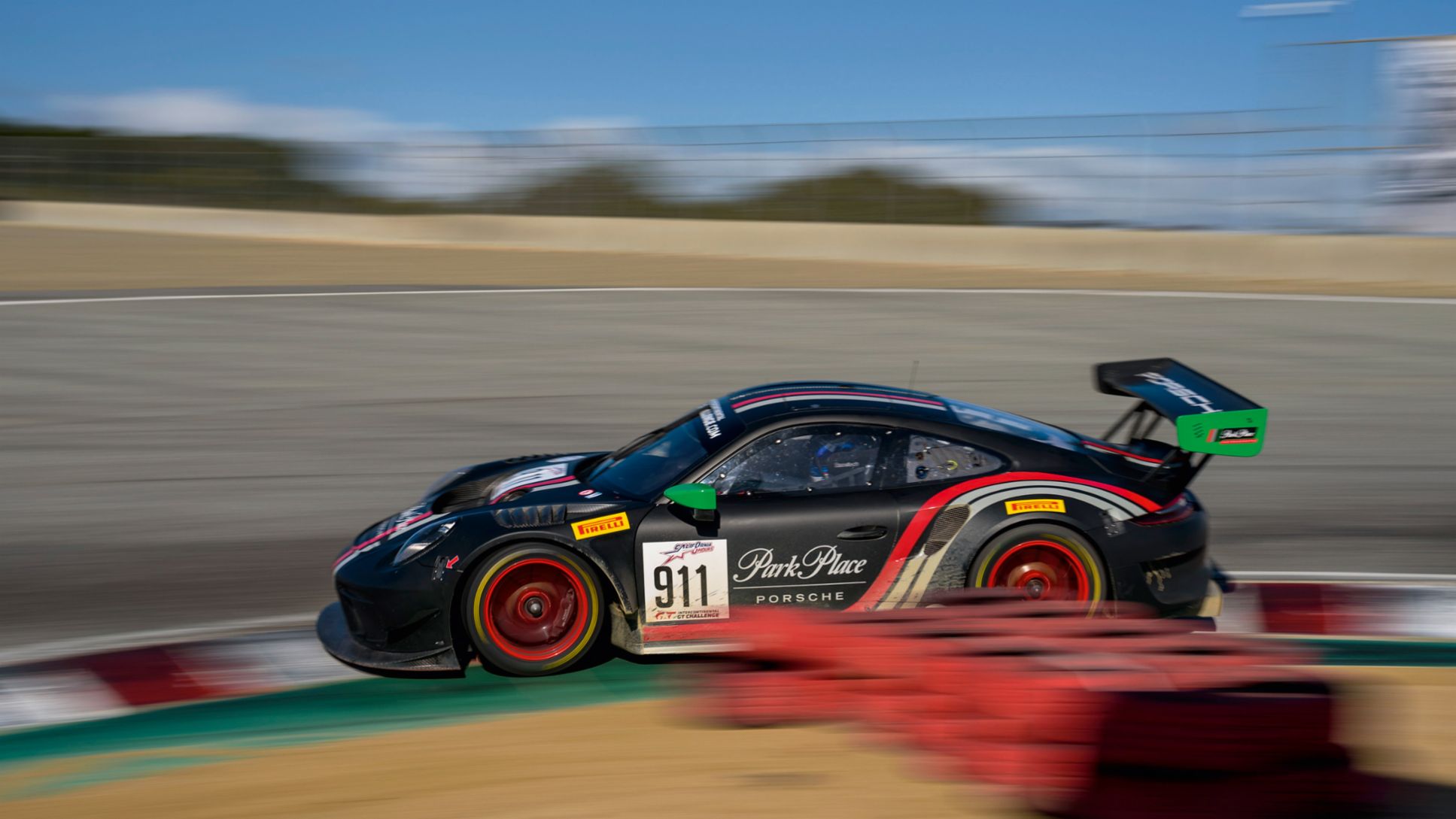 The Intercontinental GT Challenge (IGTC) is an unofficial world championship series for GTE vehicles. It was founded in 2016 by the SRO Motorsports Group led by Stéphane Ratel in response to growing interest in GT racing around the world. This season, Porsche Motorsport supports international teams in their campaign with the Porsche 911 GT3 R by providing works drivers and engineers for this emerging race series. Since only GT3 vehicles with 2018 homologation were permitted to contest the season-opening round in Australia, the new 911 GT3 R only celebrated its IGTC debut at the second race of the season in California.

The 2019 calendar is now made up of five long-distance races. In addition to the regular events at Bathurst (Australia/12 hours), Laguna Seca (USA/8 hours), Spa-Francorchamps (Belgium/24 hours), Suzuka (Japan/10 hours), the series calendar now includes Kyalami (South Africa/9 hours) for the first time. Porsche goes up against eight other manufacturers in the fight for the International GT Challenge title.

Six drivers from the factory squad of the sports car manufacturer from Weissach contest all five rounds of the IGTC in the 2019 season. Works drivers Romain Dumas (France) and Sven Müller (Germany) share the cockpit of a 911 GT3 R with Porsche Young Professional Mathieu Jaminet (France). Dirk Werner (Germany), Dennis Olsen (Norway) and Matt Campbell (Australia) share driving duties in a second vehicle. The trio won the season-opener at Bathurst in the Porsche 911 GT3 R fielded by Earl Bamber Motorsport.