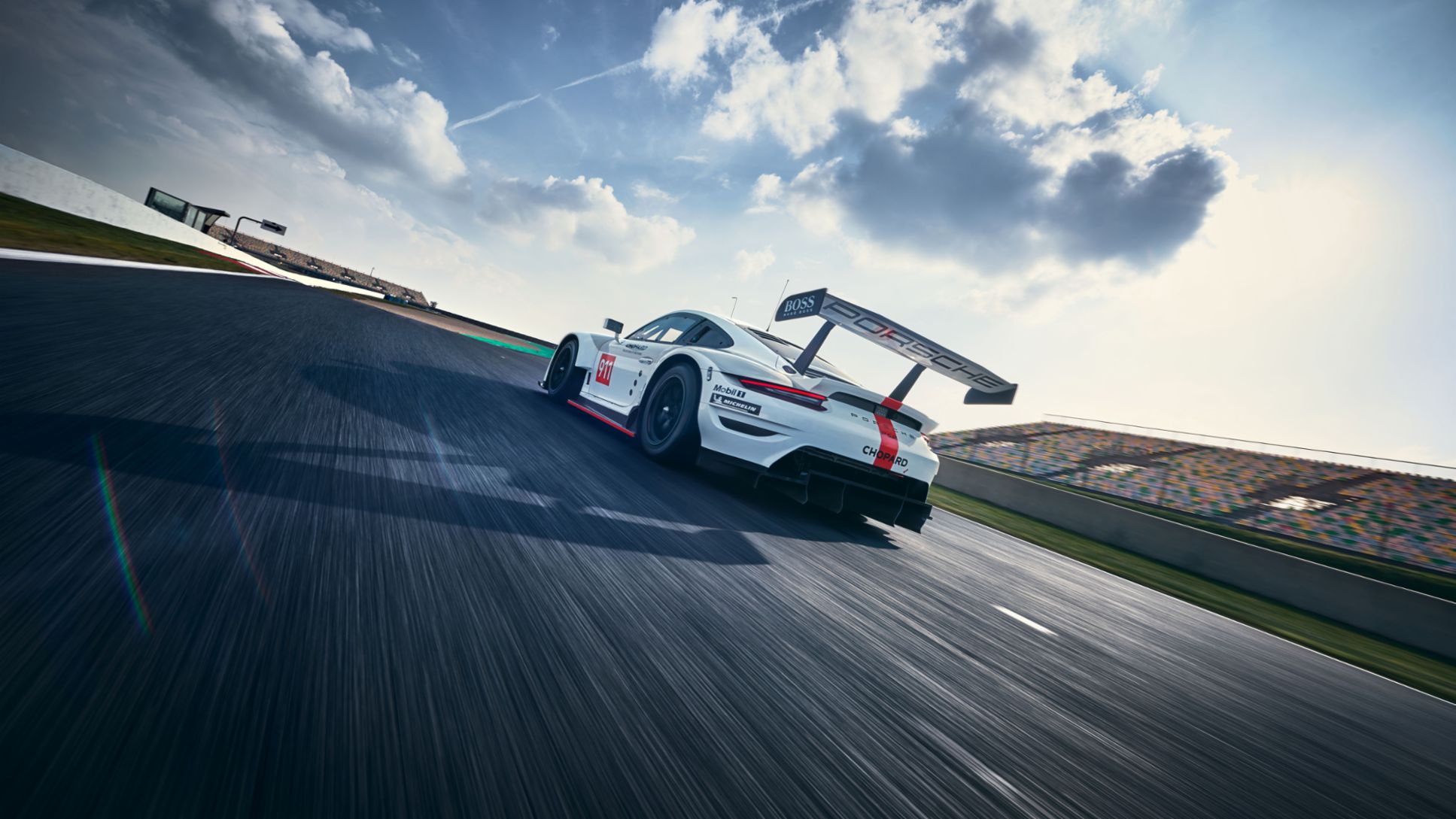 Porsche heads into the eighth season of the FIA World Endurance Championship (WEC) as the defending champions. The sports car manufacturer from Zuffenhausen won both the manufacturers’ and the drivers’ classification of the GTE-Pro category with Michael Christensen (Denmark) and Kévin Estre (France). Porsche now aims to build on this success with the new Porsche 911 RSR. In the GTE-Am class, the customer team Project 1 also claimed the manufacturers’ and the drivers’ titles with the Porsche 911 RSR. The new season takes off with the 4 Hours of Silverstone on 1 September 2019 and concludes on 13/14 June 2020 with the 24-hour classic at Le Mans. With the races in Bahrain and Sao Paulo back on the calendar, the WEC is contested on eight tradition-steeped racetracks in Asia, Europe, the Middle East as well as North and South America. An important new feature for the 2019/2020 season: refuelling and tyre changes can no longer be carried out at the same time.

Four classes in the World Endurance Championship attract capacity grids and a diverse range of vehicle models. While the LMP1 and LMP2 classes are reserved for sports prototypes, modified standard sports cars like the Porsche 911 RSR compete in the GTE-Pro and GTE-Am classes. The vehicles can only race in the latter category if they comply with the GTE-Pro homologation specifications of the previous year. In the GTE-Am class, the FIA regulations also stipulate that a crew of two or three drivers must include at least one bronze plus one bronze or silver driver.

In the GTE-Pro class, two Porsche 911 RSR (2019 model year) will fight for the title in the FIA World Endurance Championship against Aston Martin and Ferrari. Sharing the No. 91 car are Gianmaria Bruni (Italy) and Richard Lietz (Austria), with Michael Christensen (Denmark) and Kévin Estre (France) helming the No. 92 vehicle. Frédéric Makowiecki (France) and Laurens Vanthoor (Belgium) support the two driver pairings at Le Mans. In 2020, additional factory cars and customer squads will be campaigned at the legendary long-distance race.

Since its launch in 2012, the Sports Car World Endurance Championship has enjoyed great popularity with over 872,440 spectators visiting the eight race weekends last year. The highlight is still the 24 Hours Le Mans: in 2019, 252,500 fans travelled to the race event in the northwest of France. Viewers are also kept up-to-date via TV and social media – an extensive package of TV and online broadcasts as well as comprehensive social media content underlines the sporting value of the world’s most important race series for sports cars.

The Sports Car World Endurance Championship (WEC) is run with FIA as the governing body. The organiser is the Automobile Club de l’Ouest (ACO).