Fielding fascinating racing cars such as the 911 RSR and the new 911 GT3 R customer sport racer, Porsche again lines up on the grids of the world’s most attractive racing series in 2020. Porsche contests both the Sports Car World Endurance Championship WEC and the IMSA WeatherTech SportsCar Championship in the USA and Canada as well as the FIA World Endurance Championship (WEC). The 24 Hours of Le Mans again represents the absolute highlight of the season.

Porsche heads into the eighth season of the FIA World Endurance Championship (WEC) as the defending champions. The sports car manufacturer from Zuffenhausen won both the manufacturers’ and the drivers’ classification of the GTE-Pro category with Michael Christensen and Kévin Estre. Porsche now aims to build on this success with the new Porsche 911 RSR.

Endurance classics such as the 24 Hours of Daytona, the 12 Hours of Sebring and Petit Le Mans make the IMSA WeatherTech SportsCar Championship one of the most attractive racing series in the world. This season’s calendar is made up of twelve rounds on racetracks in the USA and Canada. For 2019, the Porsche GT Team again fields two 911 RSR in the GTLM class.

The Intercontinental GT Challenge (IGTC) is an unofficial world championship series for GTE vehicles. It was founded in 2016 by the SRO Motorsports Group led by Stéphane Ratel. This season, Porsche Motorsport supports international teams in their campaign with the Porsche 911 GT3 R by providing works drivers and engineers for this emerging race series.

The 2019 calendar of the Porsche Mobil 1 Supercup again includes ten championship races at nine venues. Like in previous years, all races are contested as support to the Formula One World Championship. All ten rounds can be watched live on the Internet and in full length on German-language free-TV.

Both young aspiring drivers and veteran semi-pros have a home in this series, which uses the iconic Porsche 911 GT3 Cup car.

From the showroom to the speedway, the IMSA Michelin Pilot Challenge is IMSA’s showcase for high performance sports cars straight from the dealer showroom floor.

For teams, drivers and fans, the 24 Hours of Le Mans is the highlight of the long-distance season. To conclude the 2018/2019 Super Season of the WEC, four Porsche 911 RSR racers will again contest the GTE-Pro category in June 2019.

The Nürburgring, as one of the world’s most demanding and picturesque racetracks, enjoys a cult status amongst fans and drivers. This year’s 24-hour race is contested on the storied circuit on 22/23 June. 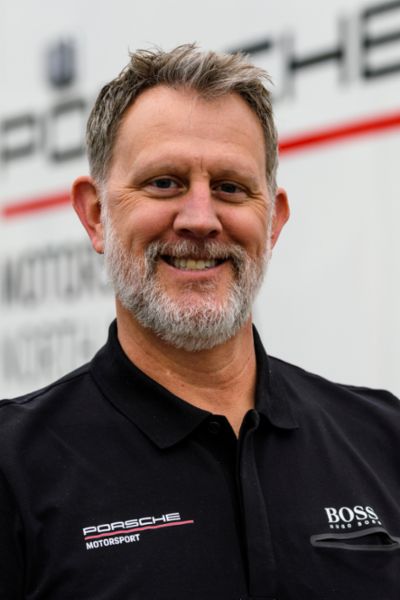 IMSA WeatherTech SportsCar Championship Darkhorse Autosport (for US media only) 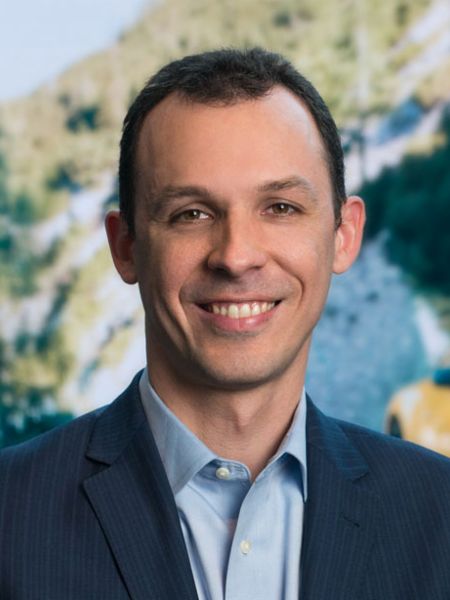