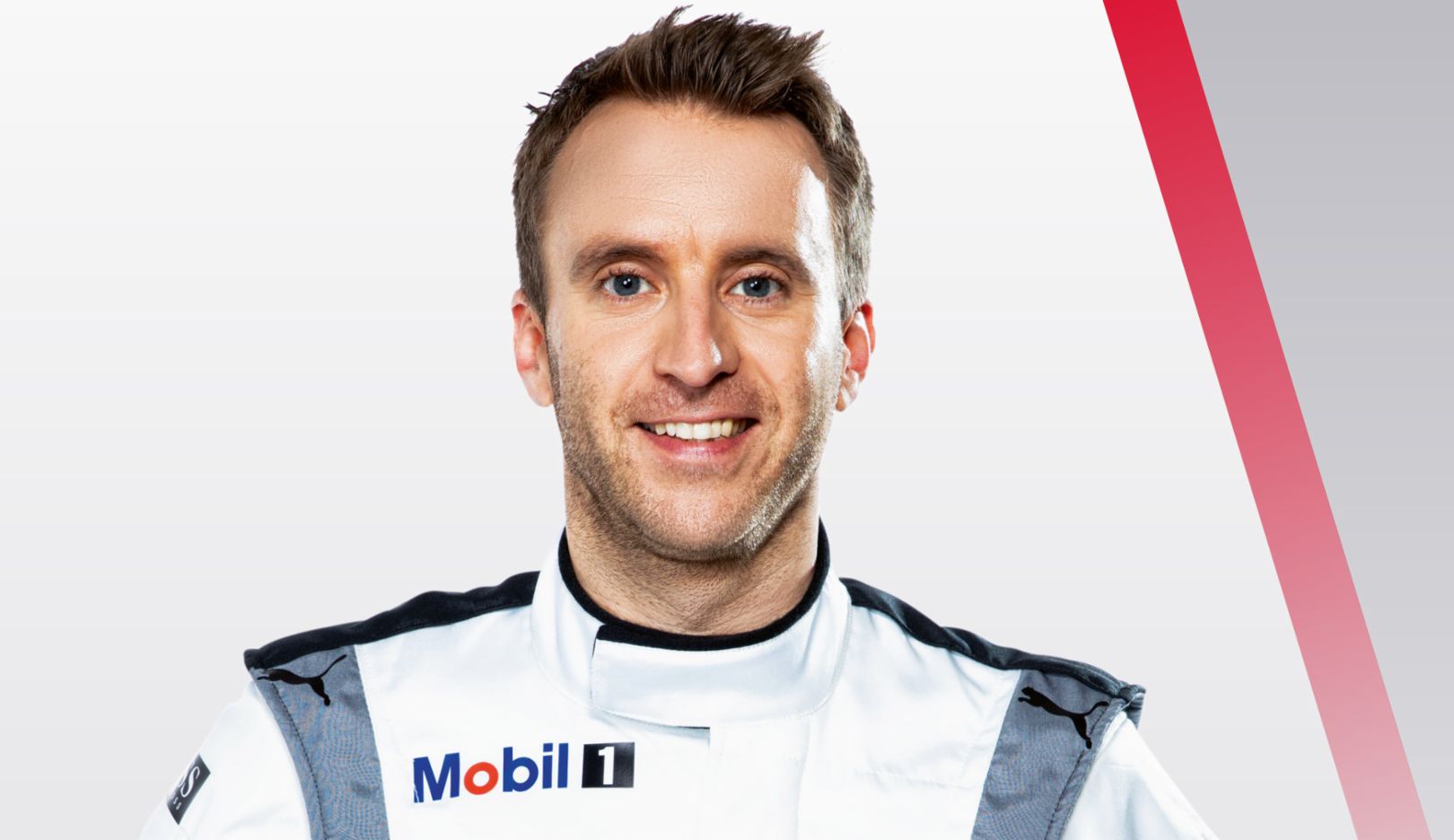 Bernhard is the longest-serving Porsche works driver. The German began his successful Porsche career in 1999 as a Porsche Junior, and is the only works driver to date to be crowned champion in all categories of the Porsche pyramid: In 2001 he won the Porsche Carrera Cup Deutschland, in 2004 the GT title of the American Le Mans Series, and in 2007 and 2008 he became LMP2 champion of the ALMS with the RS Spyder, and world champion in 2015 with the 919 Hybrid. Bernhard secured the driver’s world championship title in 2017. Moreover, he has won all major sports car endurance races: Daytona, Sebring, as well as five overall victories at the Nürburgring 24 Hours. In 2010 and 2017 he scored overall victory at Le Mans. He also manages the ‘Team 75 Bernhard’ and fields the Porsche 911 GT3 R at the ADAC GT Masters.

Timo Bernhard contests selected races in 2019 at the wheel of the Porsche 911 GT3 R.