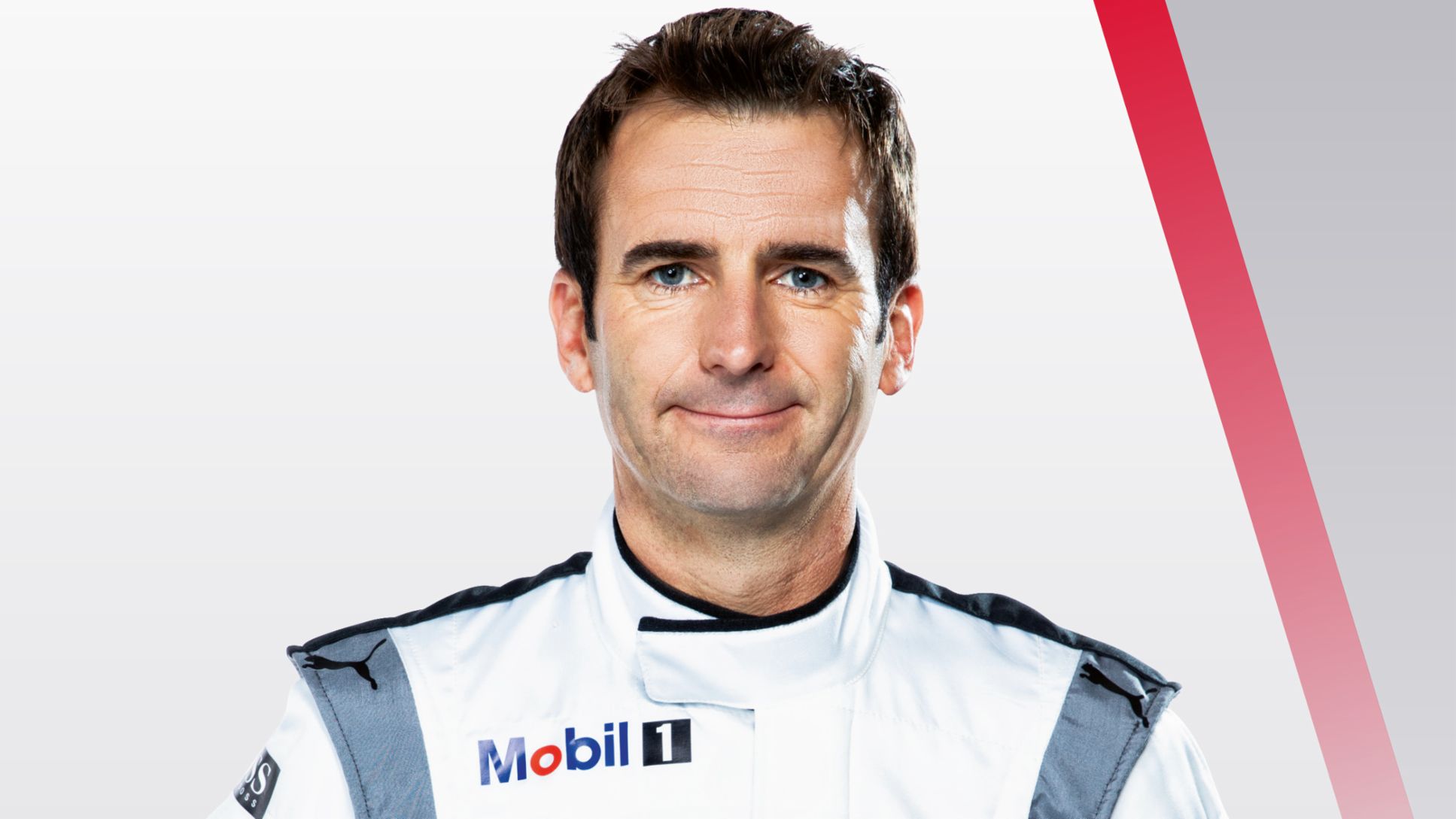 “Endurance races are my profession; hill climbs and rallies are my hobbies. All of it combined is my passion.” No matter what racetrack, no matter what surface, Romain Dumas just wants to drive. He doesn’t just longingly chase his dreams, he goes all-out to fulfil them. In 2017, Dumas won his class at the Monte Carlo Rally. During his summer break the Frenchman often heads to the USA to tackle the spectacular hill-climb race up Pikes Peak. With honours: In 2014, 2015, 2016 and 2018, he conquered the 4,301-metre-high summit in the Rocky Mountains to clinch overall victory, after having already secured a class win in 2012 and the title “Rookie of the Year”. And he’s also successful in his fulltime job: Eight overall wins at the 24-hour races of Le Mans, Nürburgring and Spa. He crowned his Le Mans triumph of 2016 at the wheel of a Porsche 919 Hybrid by winning the Sports Car World Endurance Championship WEC.