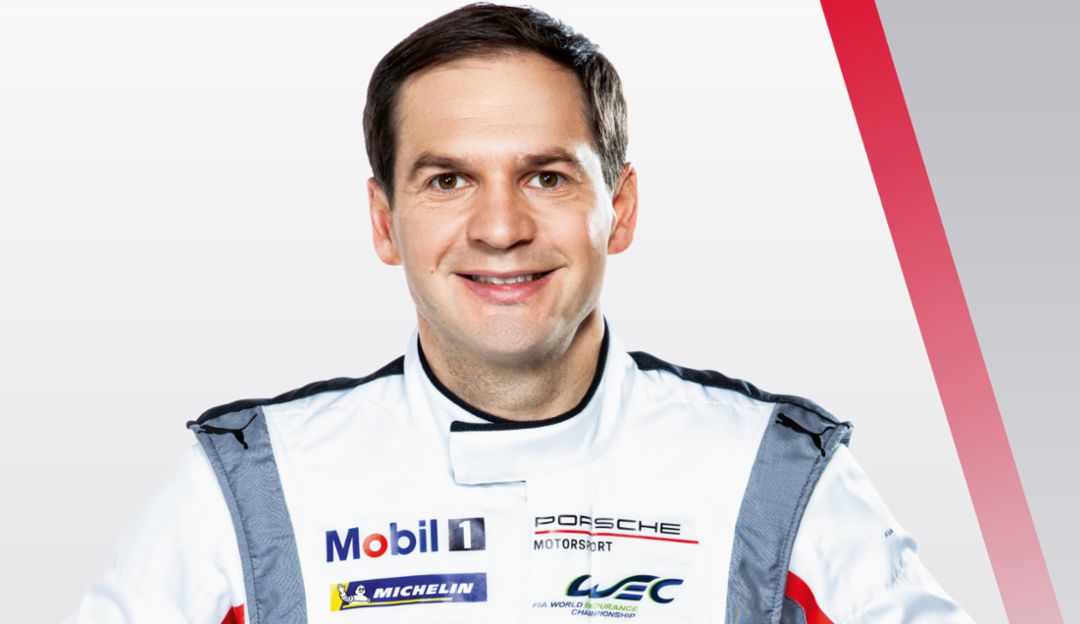 Richard Lietz is a man for all situations – and for all racing series. The Austrian celebrated the greatest success of his career in the 2015 Sports Car World Championship WEC when he won the FIA World Endurance Cup with the Porsche 911 RSR as the best GT driver. Lietz, who is as fast in his spare time with rallying and ice races as he is in classical circuit racing, is familiar with success: He claimed his first championship title in 2001 as the winner of the Austrian Rally Challenge. In 2007, Porsche signed him on as a works driver. The avid rock climber was on a roll: He won the International GT Open and in 2009 and 2010 he took home the GT class trophy of the Le Mans Series. In 2013, Richard Lietz celebrated his third Le Mans victory after 2007 and 2010. The Austrian kicked off the 2014 season with his second win at the Daytona 24-hour classic, and he was one of the winning trio when Porsche scored a historic success in October 2015 with its first overall victory at the American Petit Le Mans classic. In 2018, he won the Nürburgring 24-hour race with Frédéric Makowiecki, Patrick Pilet and Nick Tandy.

With the Porsche 911 RSR, Richard Lietz competes for the Porsche GT Team in the Sports Car World Endurance Championship WEC including the 24 Hours of Le Mans. Lietz also contests the Nürburgring 24-hour race in the new Porsche 911 GT3 R as the title defender.