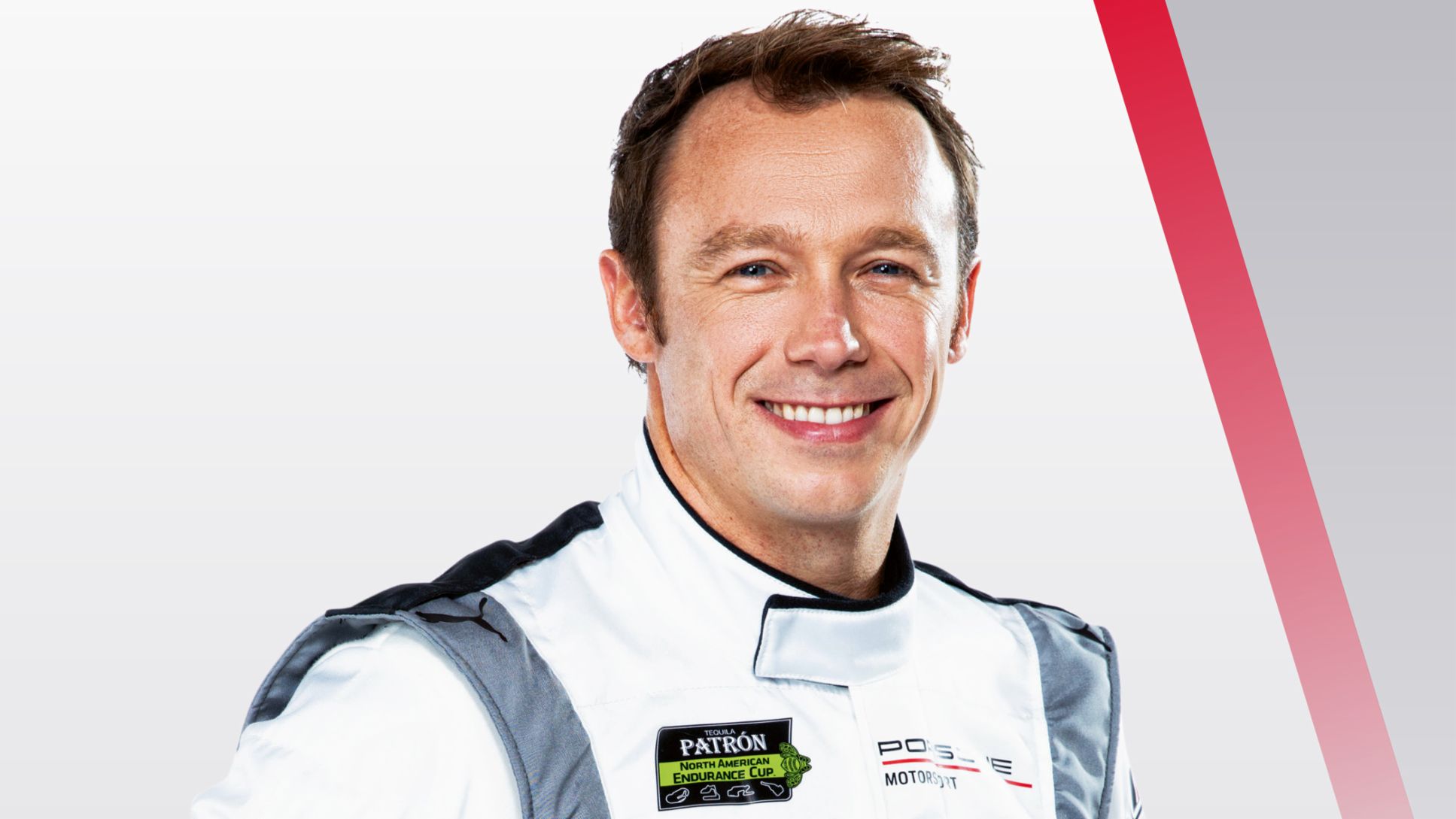 He is a man for all occasions. Regardless of the championship, Patrick Pilet is always good for top results. In 2014, the film buff won the Daytona 24 Hours, in 2010 he was successful over the same distance in Dubai. As an avid golfer, he has studied ideal lines on fairways and greens as analytically as on the racetrack. His first great success with Porsche came in 2007 when he won the Carrera Cup France. The following year he received a contract as a Porsche factory pilot. In 2014, he won the Daytona 24 Hours as well as the WEC race in Shanghai. In 2015 he turned heads in the Tudor United SportsCar Championship: At the wheel of the 911 RSR, he not only celebrated Porsche’s first overall victory at the Petit Le Mans classic on the storied Road Atlanta racetrack under very difficult conditions, but also secured the drivers’ title in the GTLM class. In 2017, Pilet won the prestigious North American Endurance Cup. In 2018, he won the Nürburgring 24-hour race, the 12 Hours of Sebring and Petit Le Mans.

With the Porsche 911 RSR, Patrick Pilet competes for the Porsche GT Team in the IMSA Series and at the 24-hour classics at Le Mans and the Nürburgring.