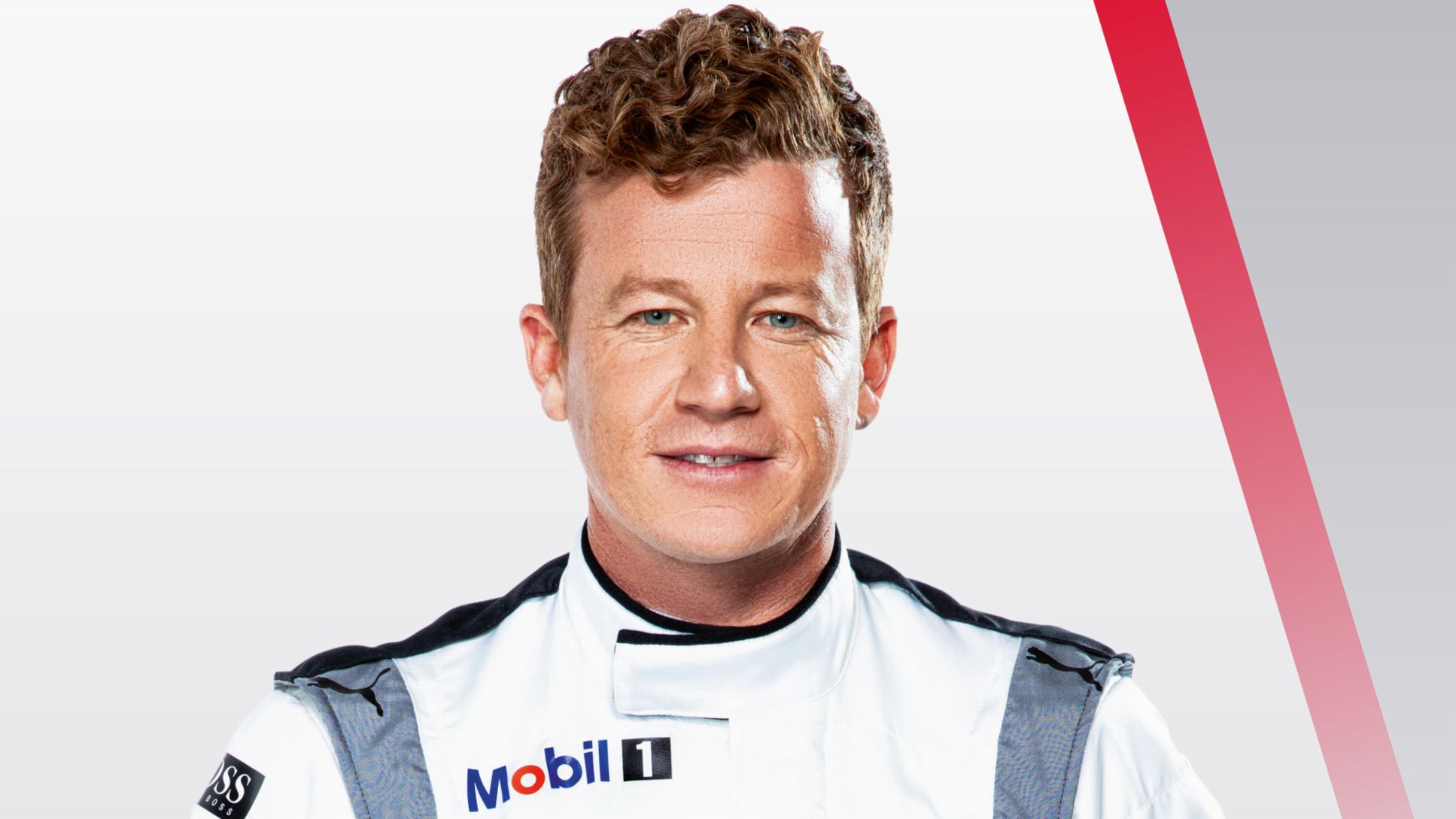 Born in California, Patrick Long grew up on the Pacific Coast with a passion for waves, and surfing has remained his biggest hobby. In his relaxed, self-assured manner, his off-the-cuff interviews are always a hit, even as a commentator for Prime Time News. With a career packed with wins and titles, Patrick Long always has a great story to share. During his first year as a Porsche works driver in 2004 he won his first 24 Hours of Le Mans. Again in 2007 he climbed to the top of the podium at the world’s most famous endurance race. The American won the GT class of the American Le Mans Series three times, and repeated this feat at the Petit Le Mans, one of the classics of the popular US race series. His list of successes also includes the 24 Hours of Daytona (2009) and the Sebring 12-hour race (2005, 2014), as well as victory at the Pirelli World Challenge in 2011 and 2017. In 2018, Long notched up successes in the GTD class of the American IMSA SportsCar Championship.