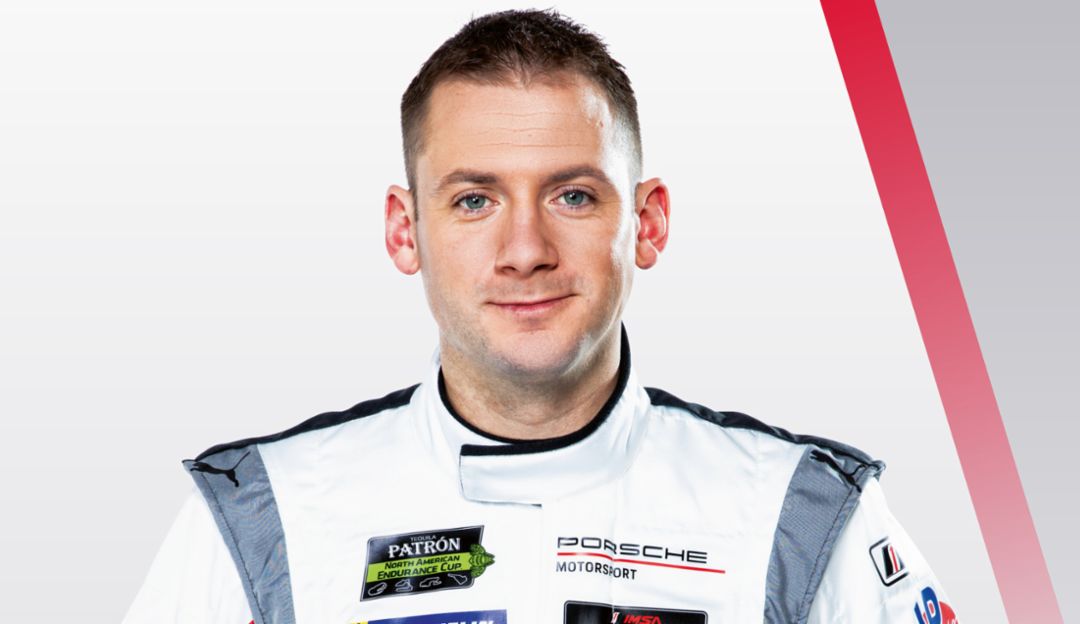 In 2011, Nick Tandy took home the title in the Porsche Carrera Cup Germany. In 2012, he won the prestigious Porsche Cup as the most successful driver worldwide in a 911. In 2013, the avid golfer joined the circle of Porsche works drivers. Successes in long-distance events quickly followed: In the first year he won Petit Le Mans in the USA. The next highlight in the 911 RSR was a class victory in the 24 Hours of Daytona in 2014. When Porsche gave some of their GT drivers the opportunity to test the 919, he gave a convincing performance. Overall victory at the Sarthe followed. Spurred on by sensational Le Mans victory, in 2015 he managed yet another major achievement: In the most adverse weather conditions and up against stronger prototypes, he scored the first overall victory for Porsche in at Petit Le Mans in the 911 RSR. Tandy enjoyed a successful 2018 season with wins at the long-distance classics at Sebring, the Nürburgring and Road Atlanta.

With the Porsche 911 RSR, Nick Tandy competes for the Porsche GT Team in the IMSA WeatherTech SportsCar Championship and at the 24 Hours of Le Mans. Moreover, Tandy tackles the Nürburgring 24-hour race in a Porsche 911 GT3 R as the reigning champion.