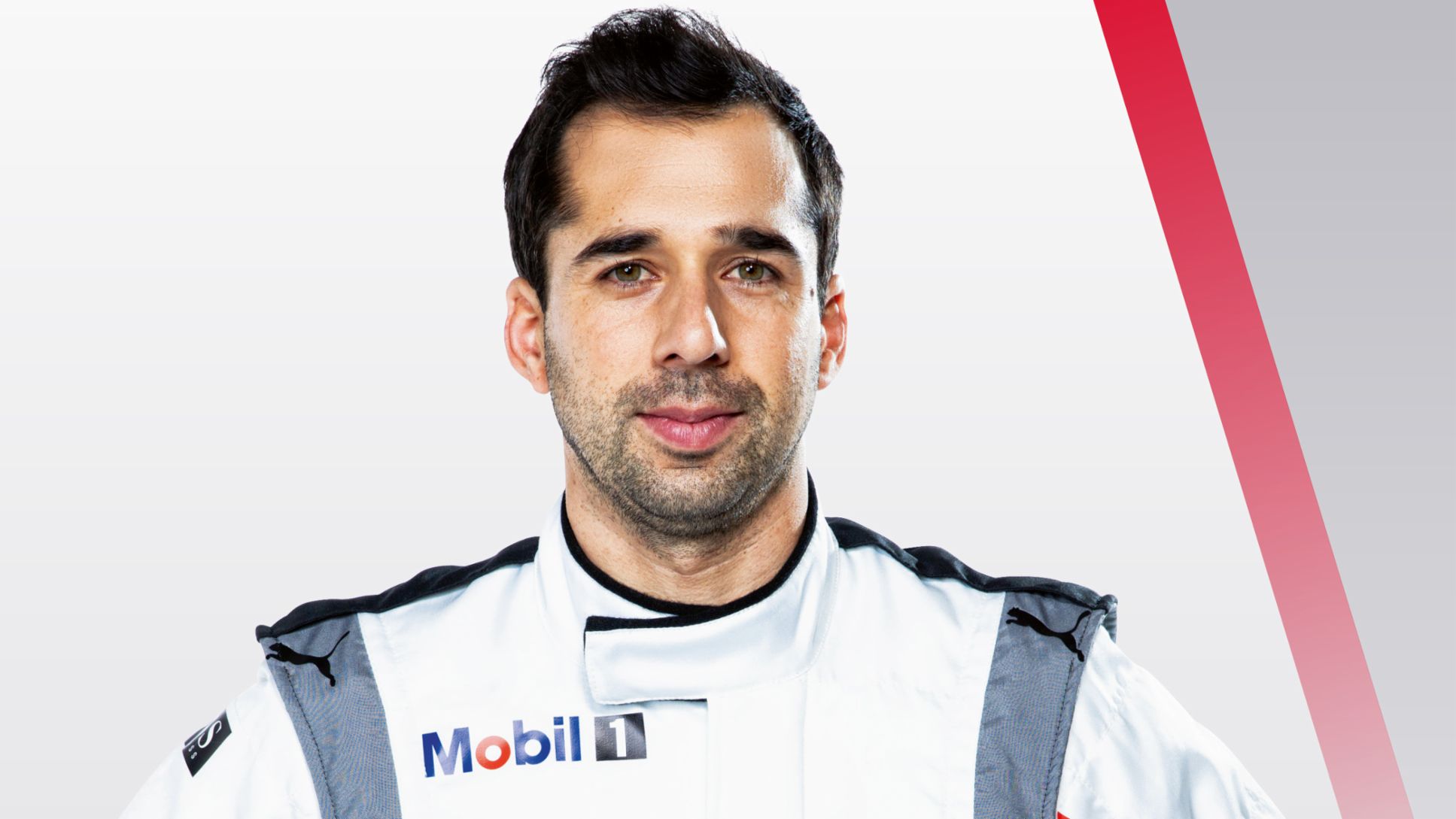 Between 2004 and 2007, a Formula 1 cockpit was within Neel Jani’s reach. For Red Bull Racing and the sister team Scuderia Toro Rosso, he participated in test days, simulator sessions and demo laps. The Swiss driver raced in the American Champ Car and A1GP series. In 2008 he made an appearance as a guest driver in the Porsche Mobil 1 Supercup. He drove at Le Mans for the first time in 2009 and has done so every year since. In 2011, he won the Le Mans Series with Rebellion Racing, and a year later narrowly missed out on a podium finish in Le Mans, coming fourth overall. In 2012 and 2013 he claimed victory at Petit Le Mans at Road Atlanta. He’s been a Porsche factory driver since June 2013. In the 2014 début season of the Porsche 919 Hybrid, Jani notched up the first three pole positions and the maiden victory in Brazil with Romain Dumas and Marc Lieb. In 2016, he won at Le Mans and took home the WEC driver’s title. In 2019/2020, the Swiss racer will compete in the FIA Formula E for Porsche.

Neel Jani is involved in the development of Porsche’s Formula E project. The Swiss contests the 2019/2020 season of the electric race series as a works driver.