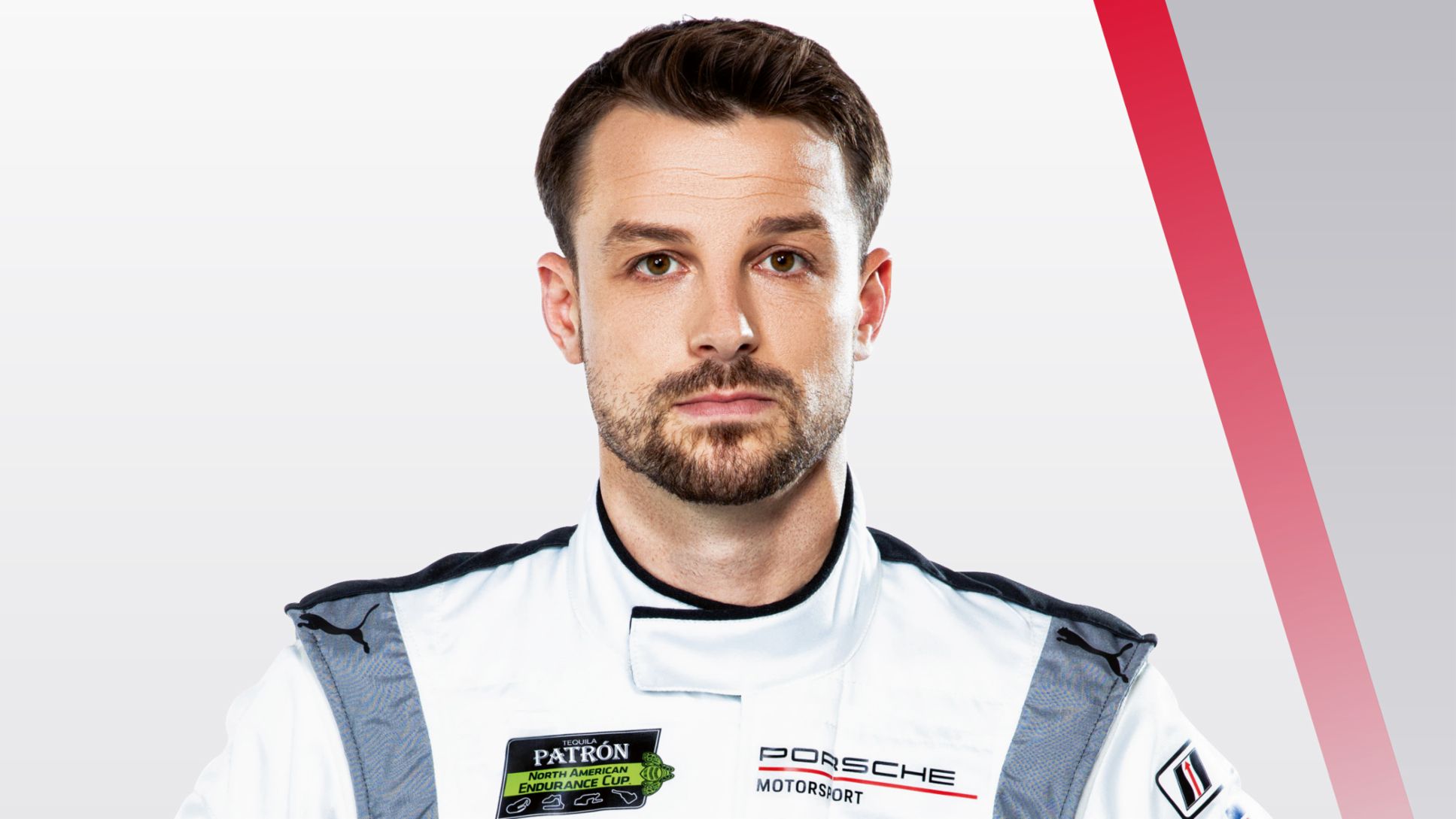 Bamber accomplished his rise to the top tier of endurance racing in record time. As winner of the Porsche Junior Shootout, one of the most comprehensive and universal youth development schemes in the automotive industry, in 2014 he took both the overall victory in the Porsche Mobil 1 Supercup and, for the second time in a row, in the Carrera Cup Asia. A year later he was promoted to works driver and immediately won the venerable 24 Hours of Le Mans. After his huge success in the Porsche 919 Hybrid, which he achieved with Nico Hülkenberg and Nick Tandy, Bamber returned to the GT programme in 2016 and competed in the IMSA SportsCar Championship amongst others. In 2017, the Kuala Lumpur driver again climbed aboard a 919 Hybrid and secured not only outright victory at the 24 Hours of Le Mans but also the drivers’ world championship title of the FIA WEC. A year later, the New Zealander notched up a victory at the Lexington (Ohio) race as a regular drive in the North American GT factory programme. As the team principal of Earl Bamber Motorsport (EBM), he celebrated an outstanding debut in the 2019 Intercontinental GT Challenge. EMB clinched the first victory ever for Porsche at the 12-hour race in Bathurst (Australia) with the 911 GT3 R.

In the Porsche 911 RSR, Earl Bamber again competes for the Porsche GT Team in the IMSA WeatherTech SportsCar Championship and at the 24 Hours of Le Mans. Moreover, Bamber drives the new Porsche 911 GT3 R at the Nürburgring 24-hour race.