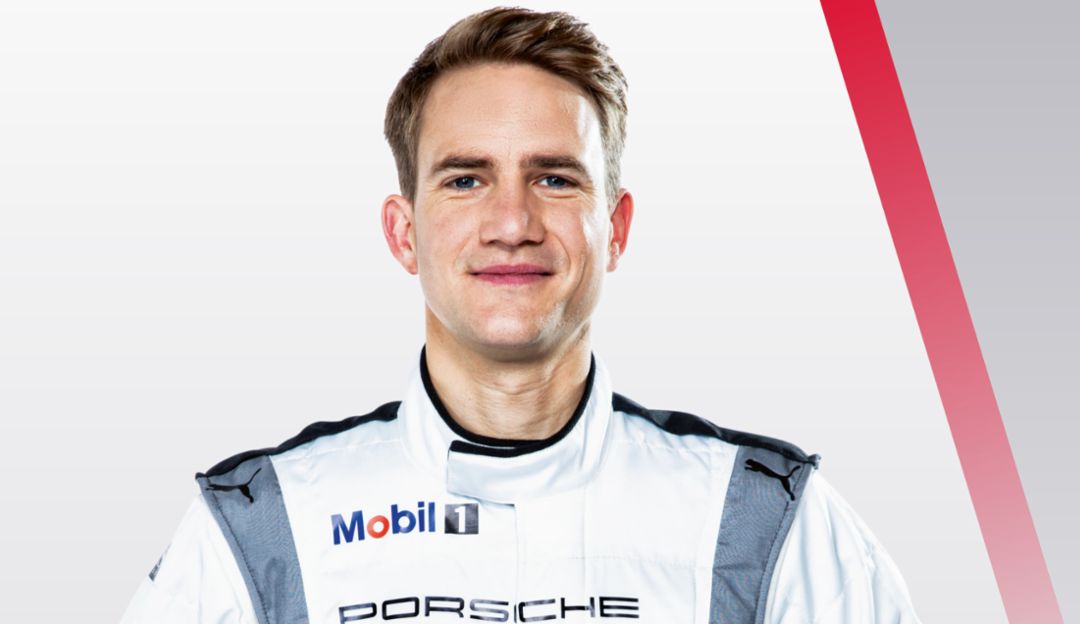 Dirk Werner may have only joined the Porsche works driver squad in 2017, but he’s no stranger to Porsche: Dirk Werner raced a Porsche 911 back in 2004 and knows many of his team colleagues from that time. Back then he first contested the Porsche Mobil 1 Supercup, then the Porsche Carrera Cup Deutschland where he clinched the 2006 title. The following year he won the GT class of the Grand-Am Series as well as the Dubai 24 Hours. In 2009 he was awarded the Porsche Cup as the most successful private driver in a 911. Nevertheless, it took seven years and a detour via top-league championships such as the DTM before he became a Porsche works driver. During his debut season, Werner immediately turned heads as a Porsche works driver: At the wheel of the Porsche 911 RSR, he secured the prestigious North American Endurance Cup in the GTLM class at the IMSA WeatherTech SportsCar Championship. In 2018, he competed in the Intercontinental GT Challenge for Porsche as well as the Blancpain GT Series Endurance Cup.

With the Porsche 911 GT3 R, Dirk Werner contests the five races of the Intercontinental GT Challenge on five continents as well as selected top GT3 events.