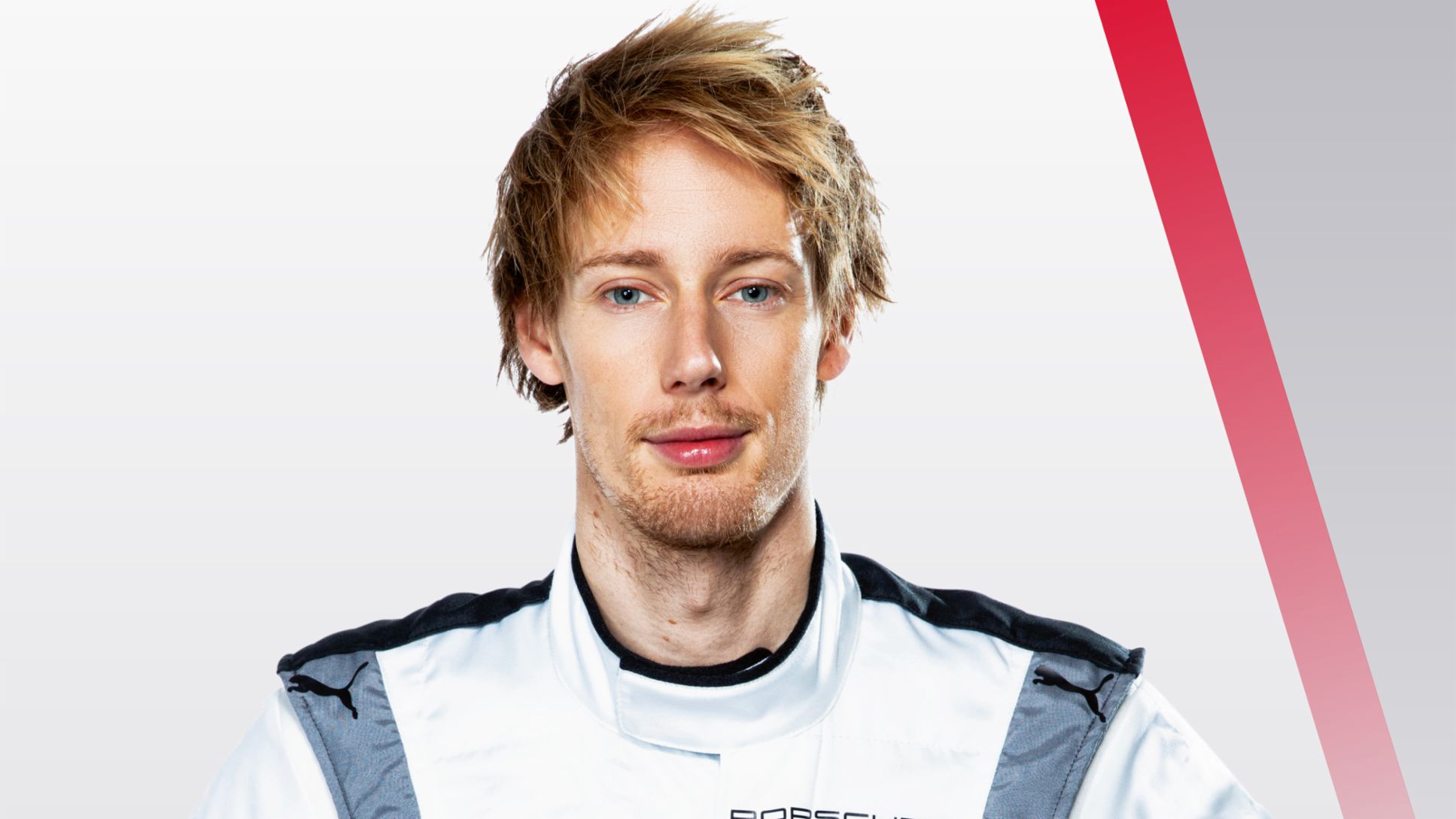 In his home country of New Zealand, Brendon Hartley got into formula racing. He grew up in Palmerston North on the North Island and drove in the same kart club as as Earl Bamber. Following a streak of wins in the Formula Ford and further successes, it became clear that he lived at the wrong end of the world for a continuing career. At the age of 16 he moved to Germany and drove in the German and European Championships of the Formula Renault 2.0; in 2007 he won the World Series by Renault. In 2008, the New Zealander pulled off a stunning feat at the Formula 3 Grand Prix in Macau: P20 on the grid, third over the finish line, fastest race lap. He held a Formula 1 contract up to and including the 2013 season – first as a test driver for Red Bull Racing, and then for the Mercedes team. Hartley was much valued for his simulator work. But a racing driver has to drive races. In 2012, his second career in endurance racing gathered traction. The European Le Mans Series, Grand Am, Bathurst 12 Hour, 24 Hours of Daytona and Le Mans. In 2014 Hartley entered Porsche’s LMP1 programme, in 2015 and 1017 he was crowned world champion of the FIA WEC. In 2018, Hartley contested a Grand Prix season for the Toro Rosso team.

Brendon Hartley is also a member of Porsche’s works squad for the 2019 season.