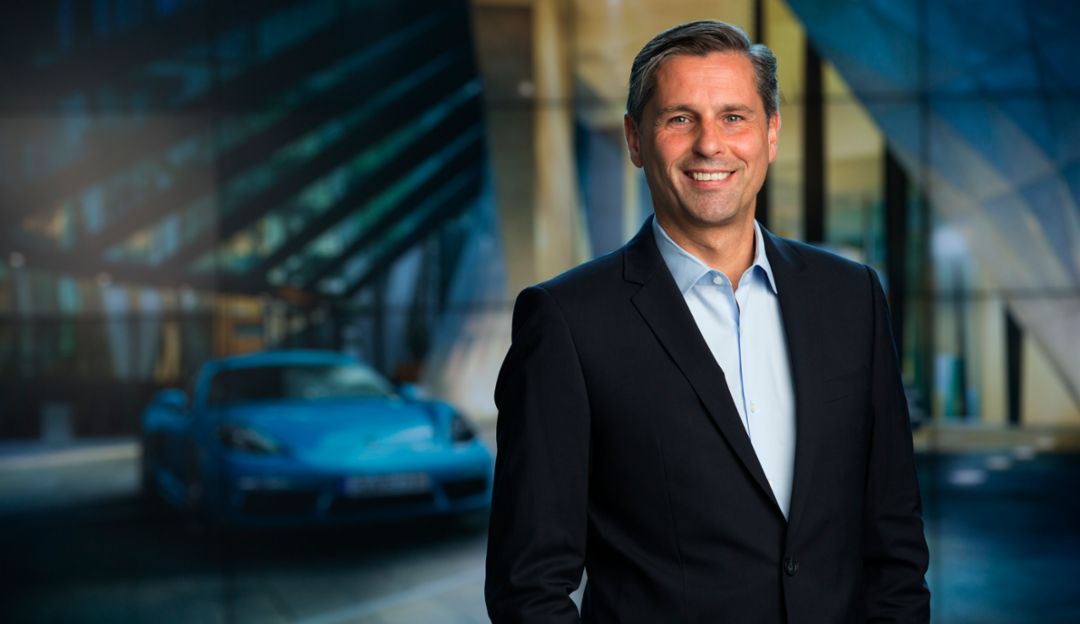 All information about the President and Chief Executive Officer of Porsche Cars North America can be found here.

Klaus Zellmer is President and CEO of Porsche Cars North America, Inc. (PCNA), where he is responsible for both the United States and Canada.

Headquartered in Atlanta, PCNA is the importer of Porsche 911; 718 Boxster and Cayman; Macan and Cayenne; and Panamera for the United States. As President and CEO, Zellmer oversees the import and distribution of Porsche sports cars through the retail operations of 190 U.S. dealers and five U.S. ports of entry. Sales support, marketing, parts distribution, and other functions including sales and service training also fall within Zellmer’s areas of responsibility.

Prior to joining PCNA, Zellmer served as head of Overseas and Emerging Markets for Porsche. In this role, he was responsible for Porsche subsidiaries in Australia, Japan and Korea, and the sports car manufacturer's regional offices in Asia-Pacific, South America, the Middle East and Africa. Previously, from 2010 until early 2015, he was CEO of Porsche Germany and grew sales from 13,000 units to 24,000 units in the home market of Porsche.

Zellmer first joined Porsche in 1997. He spent time as a Regional Manager in North America, as Head of Marketing and Distribution at the Porsche Plant in Leipzig, Germany, and as the Director of Marketing in Porsche Deutschland GmbH.