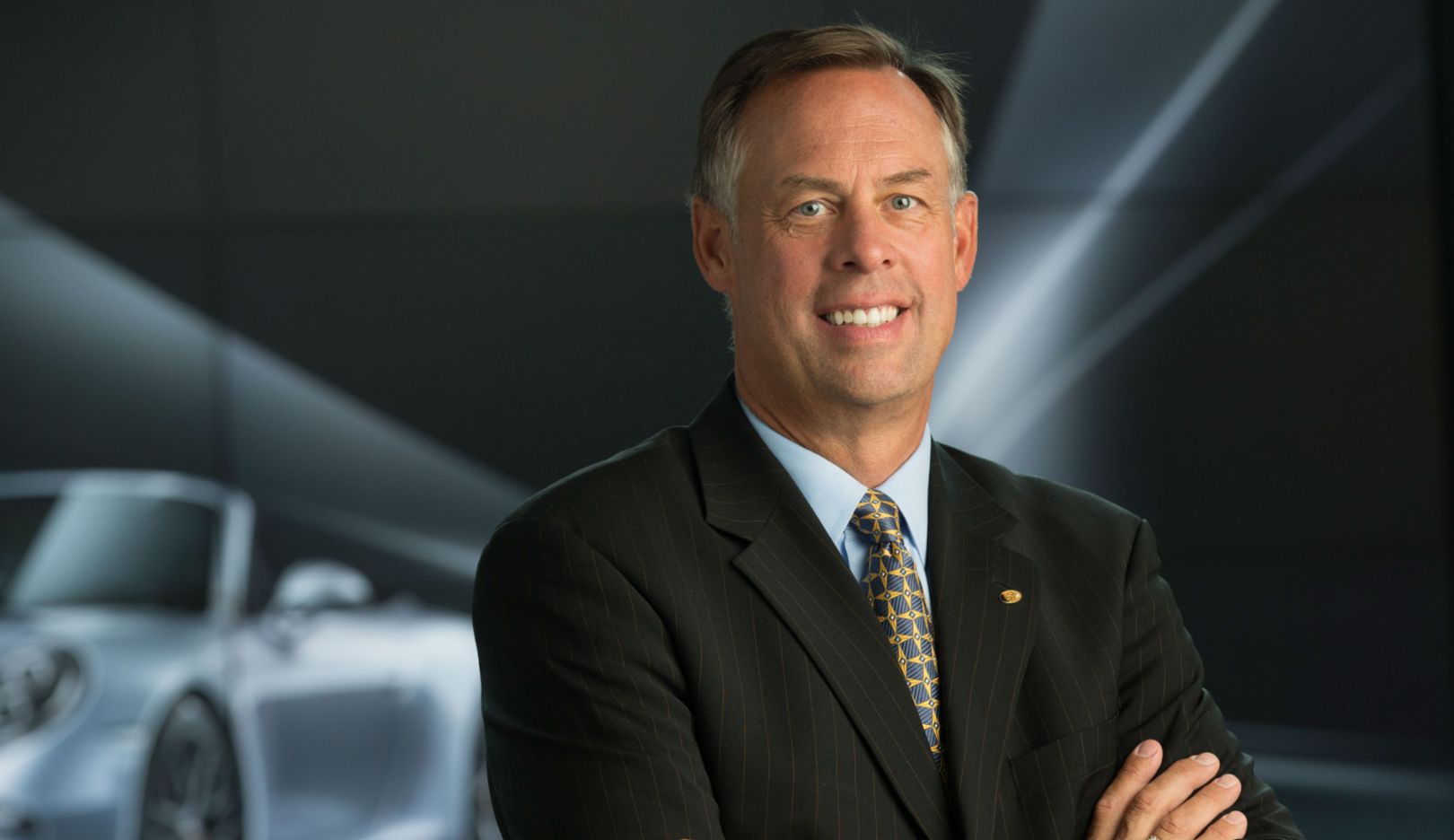 All information about the Vice President, Area South of Porsche Cars North America can be found here.

As Vice President, Area South, Kurtz oversees operations for privately owned Porsche dealers in 10 states from Florida, north to the Carolinas and west to Texas.

Kurtz earned a Bachelor of Science from Illinois State University in 1984 majoring in Industrial Technology. The degree earned includes a double major in Automotive Technology and Metals Technology. Previously, Kurtz held an active membership in Society of Automotive Engineers (SAE) as well as with Society of Metals Engineers (SME).