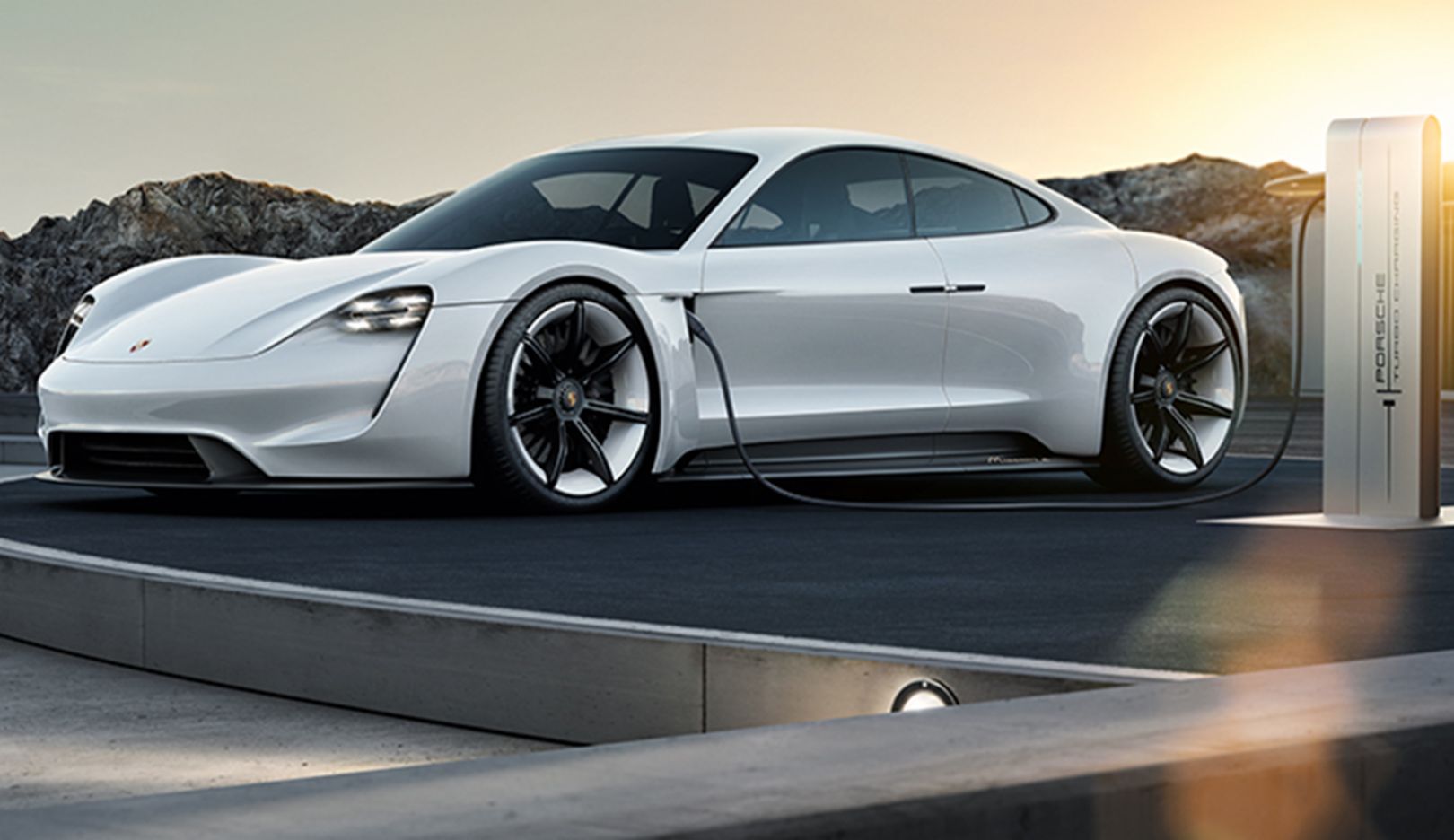 Driving across Europe in an all-electric car will be much more convenient. Porsche, among other car makers is planning a broad network of quick-charge stations by 2020. About 1000 stations alongside major highways throughout Europe are planned.

Creating the most comprehensive and powerful car charging network in Europe – that is the goal the cooperation between the BMW Group, Daimler AG, Ford Motor Company and the Volkswagen with Audi & Porsche are trying to achieve. This joint venture of select car manufacturers is aiming towards a quick realisation of building up a sizable number of stations along important highways all over Europe. This will be an important step towards enabling long-range travel for battery electric vehicle drivers in order to facilitating mass-market BEV adoption.

The network is intended to serve all CCS equipped vehicles

The projected ultra-fast high-powered charging network with power levels up to 350 kW will be significantly faster than the most powerful charging system deployed today. The build-up is planned to start in 2017. An initial target of about 400 sites in Europe is planned. By 2020 the customers should have access to thousands of high-powered charging points. The goal is to enable long-distance travel through open-network charging stations along highways and major thoroughfares, which has not been feasible for most BEV drivers to date. The charging experience is expected to evolve to be as convenient as refuelling at conventional gas stations.

The network will be based on Combined Charging System (CCS) standard technology. The planned charging infrastructure expands the existing technical standard for AC- and DC charging of electric vehicles to the next level of capacity for DC fast charging with up to 350 kW. BEVs that are engineered to accept this full power of the charge stations can recharge brand-independently in a fraction of the time of today’s BEVs. The network is intended to serve all CCS equipped vehicles to facilitate the BEV adoption in Europe.

“There are two decisive aspects for us: ultra-fast charging and placing the charging stations at the right positions”, says Oliver Blume, Chairman of the Executive Board of Porsche AG. “Together, these two factors enable us to travel in an all-electrically powered car as in a conventional combustion engine vehicle. As automobile manufacturer, we actively shape our future, not only by developing all-electrically powered vehicles but by building up the necessary infrastructure as well.”

The Joint Venture formation is subject to execution of definitive agreements and merger control approval in various jurisdictions. 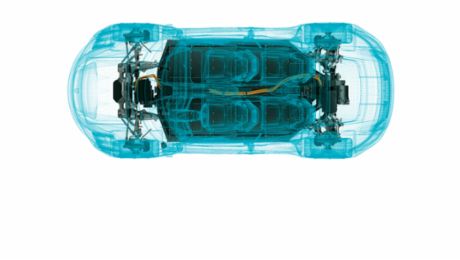 Reinventing individual mobility: A powertrain which changes everything 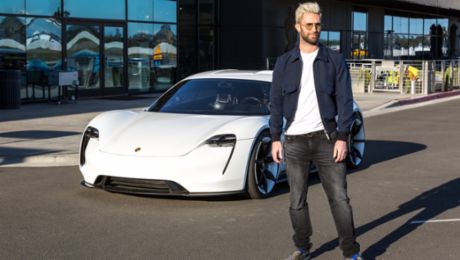 A rock star in an all-electric sports car: See what happens when Adam Levine drives the Mission E concept car.