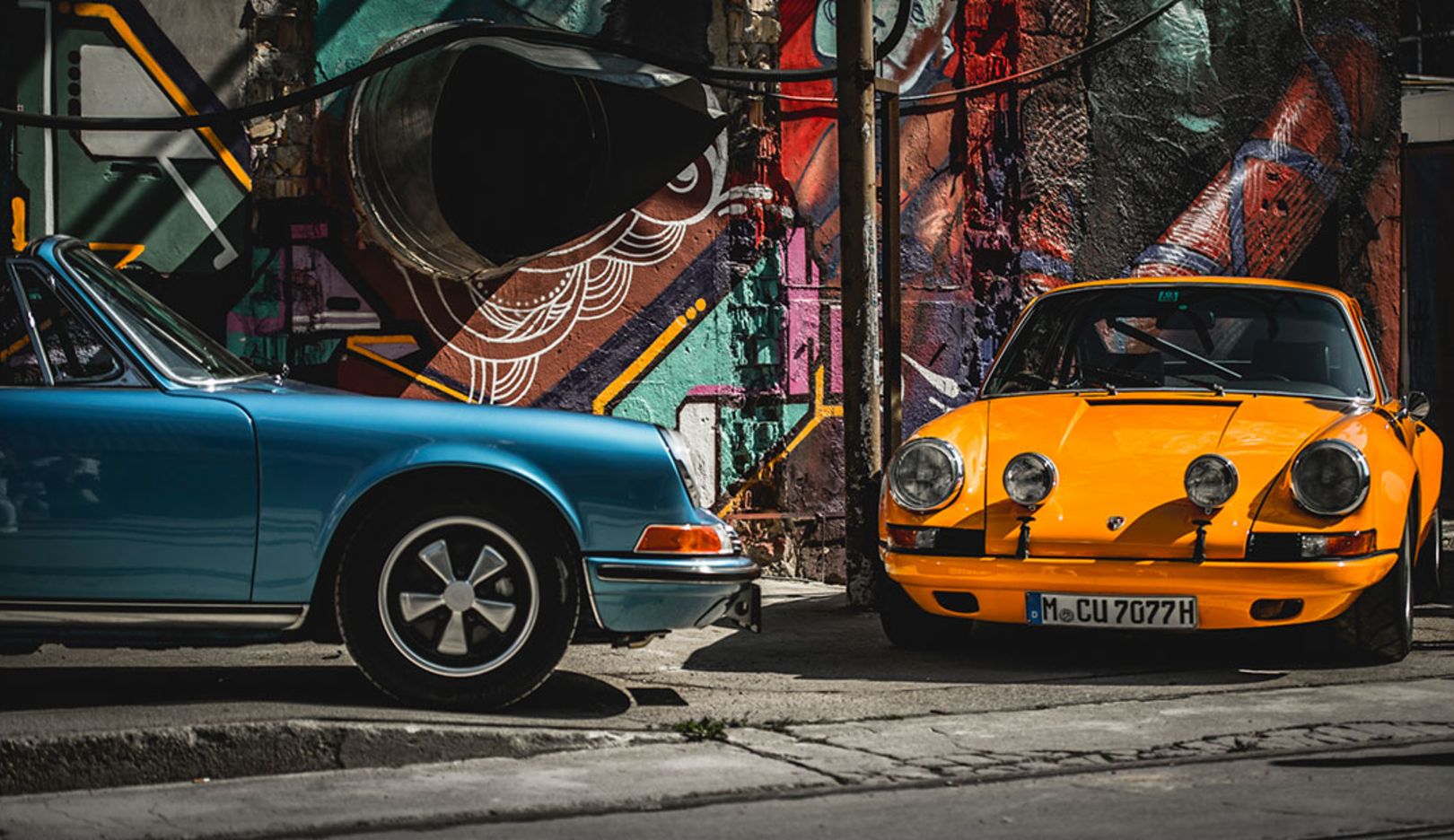 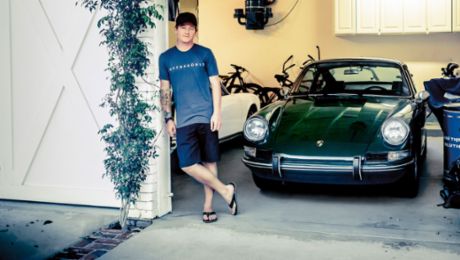 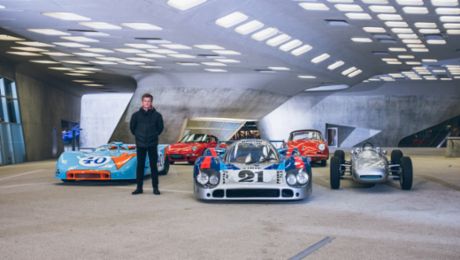 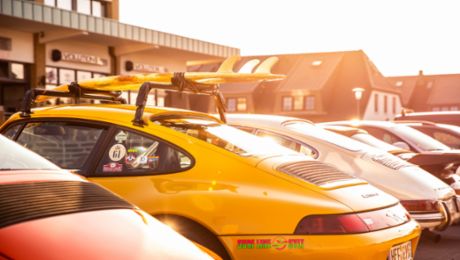 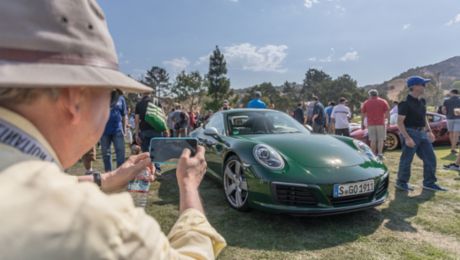 Porsche organized a 600 mile road trip to celebrate the 1 millionth 911.