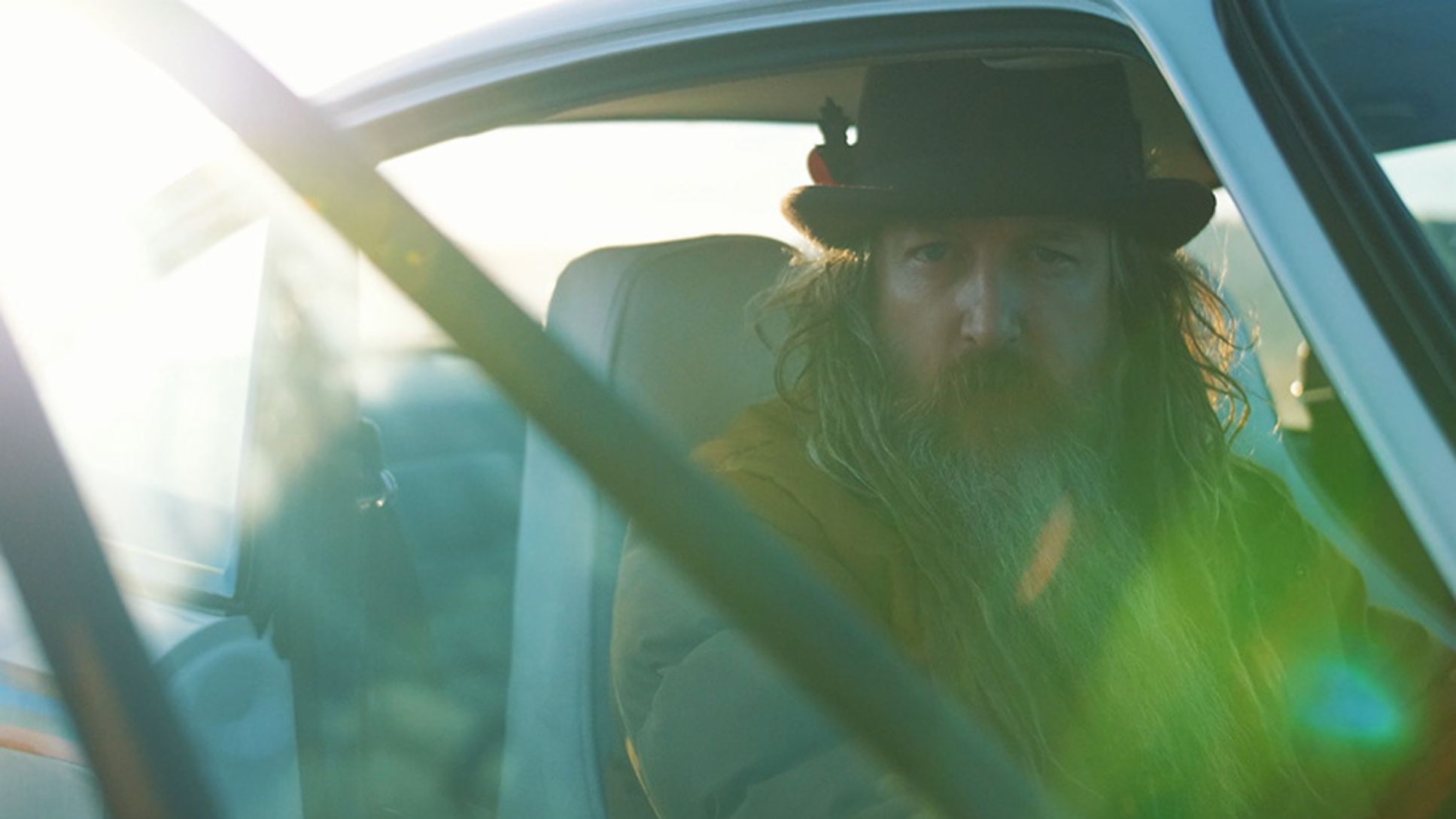 Much of his story is already known, as Magnus Walker is a familiar name on the Porsche scene worldwide. But what are the roots of his passion for Porsche? 9:11 Magazine caught up with the Urban Outlaw where it all began, in his home town of Sheffield in England.

“This city almost destroyed me,” Magnus Walker remembers, as he gazes across the rooftops of his home town. “But it also made me strong. If it weren’t for Sheffield, I would have probably sunk without trace when I came to America,” recalls the Urban Outlaw. Magnus Walker had a tough start in this English northern city, once a stronghold of the steel industry. After turbulent school days and various gigs as a musician, he served a brief stint as a plasterer, but was completely disillusioned at the age of just 19. He turned his back on the city and on South Yorkshire for good.

Though Walker had no plan, he did have a destination in mind: America. He wanted to forget everything and get as far away as he could. However, some things were hard to forget: one moment in London in 1977, when a ten-year-old Magnus attended the International Motor Show at Earls Court with his father. That’s where he had set eyes on a Porsche 911 Turbo 930, in its striking Martini Racing colours, and was smitten. On that visit he kept coming back to the 911, again and again, exploring every detail, and found that the other cars were now completely uninteresting to him.

“I found myself entirely hooked, right away. The big rear spoiler... that Porsche looked so fast, even though it wasn’t moving. It was the car in so many of my dreams as a small child, and suddenly my dream had taken form,” the Porsche rebel recounts excitedly. The young Walker eventually had to go home from the Motor Show, but he took the sports car with him, as a memory etched deep in his mind. The white 911 became a sort of lighthouse for him: sometimes it vanished in the mist, but it never went away.

Walker arrived in America at the age of 19. While getting a taste for going to wild parties, and touring with rock legends like Alice Cooper, he came up with the idea of creating his own fashion label – an idea forged somewhere in the space between his mother teaching him how to sew as a child, and his great love of rock music. His ripped and distinctive styles proved very popular on the rock scene, and the cash started flowing in.

Then Walker remembered the Porsche in London, and decided it was finally time to live the dream of buying his very first Porsche: a 911 in Indian Red. Walker worked towards buying his next Porsche, a 911 T – it was this model that toy maker Mattel also created a version of for younger dreamers, complete with the familiar 277 on the front.

And today, the entire air-cooled era of Porsche cars can be examined in all its glory in Walker’s garage – he has more than fifty sports cars in his loft in downtown Los Angeles.

9:11 Magazine met Magnus Walker in his home town of Sheffield, and was at his side when he saw the Porsche that started it all, 41 years later.: