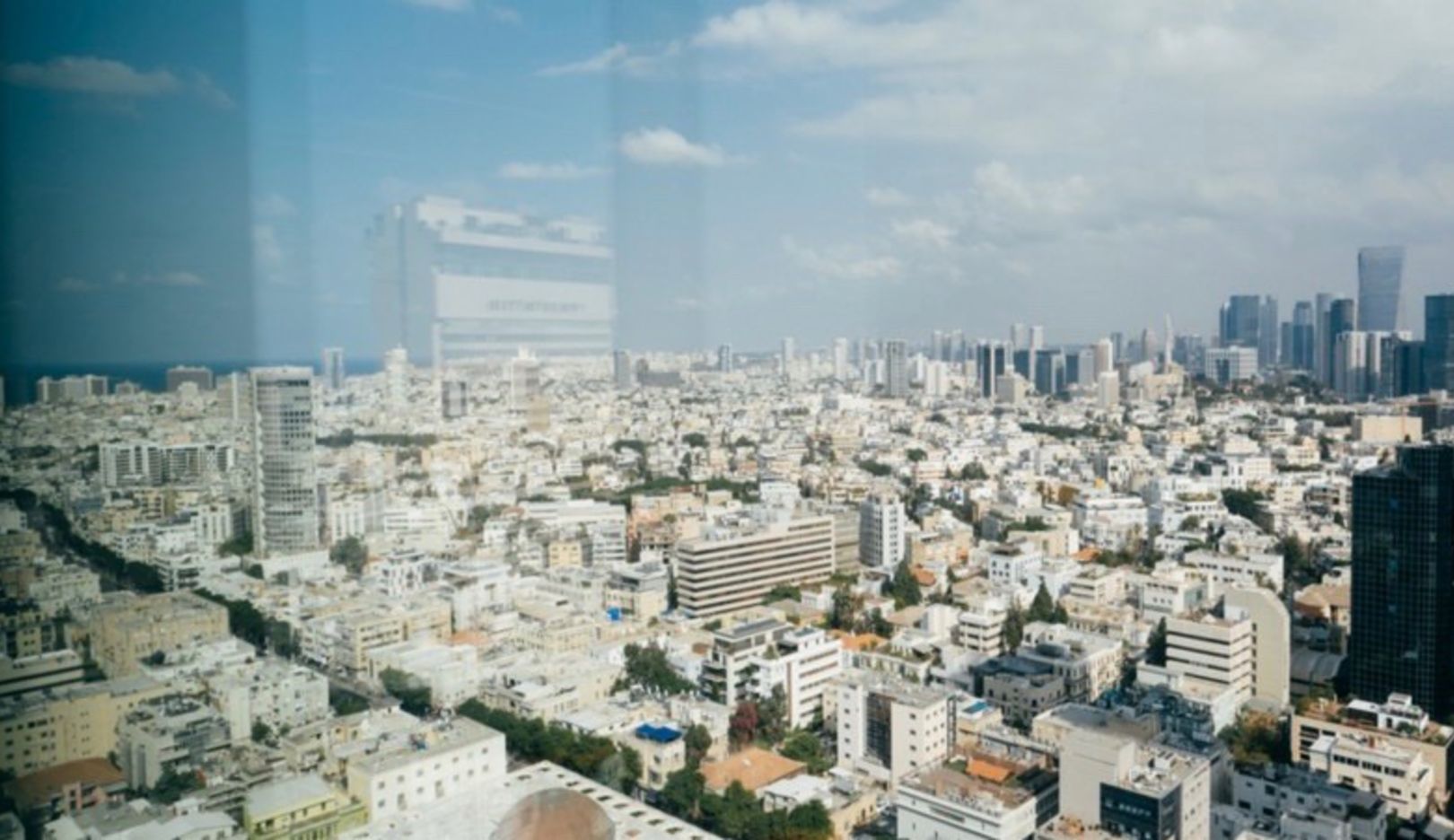 No limits on blue-sky thinking in Israel

Anja Hendel has observed that there is little sleep in the Israeli high-tech metropolis of Tel Aviv. The director of the Porsche Digital Lab Berlin describes what makes this city so special for her.

I’ve had an earworm for days now. “I want to wake up in a city, that doesn’t sleep”. No wonder. Although Frank Sinatra was of course referring to New York, for me the words apply even better than ever to Tel Aviv.

No one really gets much sleep in Israel’s high-tech metropolis — I, for one, have barely closed my eyes in the last few days. Even so, my trip to Israel has left me feeling fully charged and energized.

Tel Aviv is just one huge construction site — a fantastic mixture of futuristic glass facades, crumbling Bauhaus buildings, lavishly restored villas and dilapidated storage sheds, high tech and shabby chic, boomtown and beach bars. The city is constantly reinventing itself, everything is in a constant state of flux — and yet there is barely any feeling of hustle and bustle. Everyone works hard here — and yet people manage to appear incredibly relaxed. And many are extremely successful.

More engineers per capita than anywhere in the world

With a population of just 8.5 million, Israel boasts 7,000 companies in the high-tech sector and over 356,000 highly qualified employees. There are more engineers per capita here than anywhere in the world. Over the past forty years, 250 companies listed on the US technology index NASDAQ have originated in Israel — which ranks the tiny Mediterranean country third, behind the USA and China. Israel already has the highest density of startups per capita and each year there are approximately 1,000 new technology startups — most of them in the greater Tel Aviv area. Over five billion dollars were invested in Israeli startups in 2017. At the same time, exits in the tech sector achieved around USD 10 billion through mergers, acquisitions and IPOs. Impressive figures, no question.

But it’s not just the high yields that make Israel so attractive. Nowadays, managers from all over the world make the pilgrimage to “Silicon Wadi” rather than Silicon Valley — including my colleague Lutz Meschke. Around 300 international tech companies have now set up their own research and development centers in Israel. In early 2017, Porsche also opened its own Tel Aviv “Innovation Office”, with the aim of networking with Israel’s high-tech scene and ensuring access to the startup nation’s talent and technology. By investing in venture capital funds Magma and Grove, Porsche also benefits directly from the latest developments in artificial intelligence (AI), the Internet of Things and cloud-based technology.

Anagog develops AI technology for mobility solutions of the future

During my stay in Tel Aviv, I also had the opportunity to visit the startup Anagog, in which Porsche Digital GmbH has had a holding since April 2018. 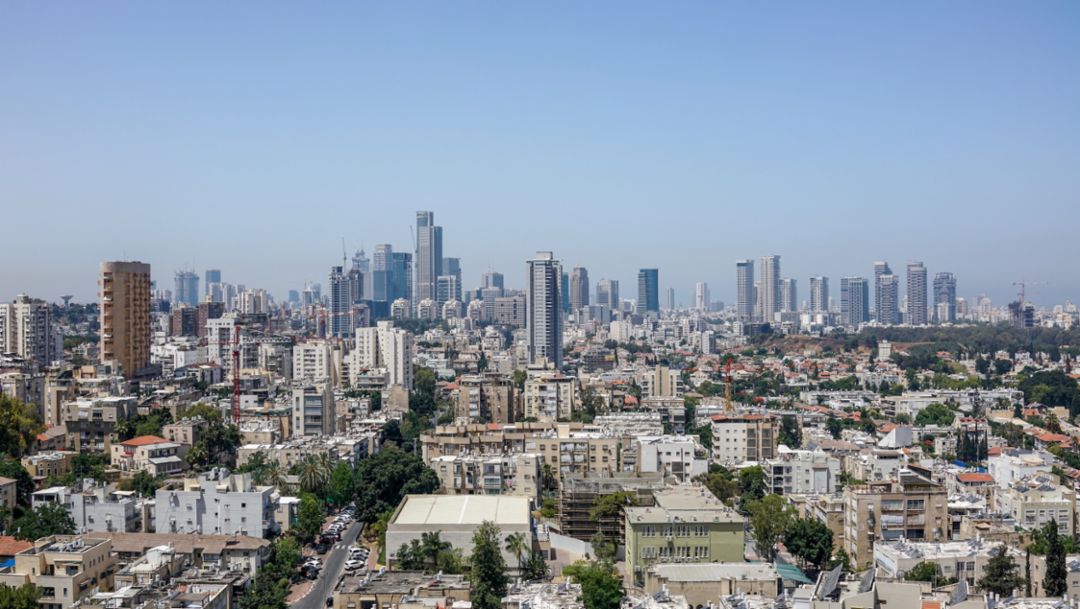 Porsche is a company that draws on innovation: And now it is establishing an “innovation office” in Israel. By setting up the office in Tel Aviv, the German sports car manufacturer intends to guarantee access to technology trends and talent.

Anagog develops AI technology that can analyze and predict people’s mobility behavior. Our aim is to work together to develop innovative mobility services that can become the basis for entirely new digital business models. During a meeting with Anagog founders Yaron Aizenbud, Ofer Tziperman and Gil Levy, for example, we considered ways to match individual cars with available parking spaces more efficiently. The three were positively brimming with ideas — their enthusiasm nothing short of infectious.

Around 150 new technologies are licensed every year from within Israeli universities. And the state itself, in the guise of the Israel Innovation Authority, also invests directly in innovative companies. Another key factor is certainly Israel’s history as an immigration country and melting pot for a wide variety of cultures. Every new generation of immigrants brings to the country new talent, and their will to succeed keeps alive the entrepreneurial spirit of the early pioneers.

Much has already been written about why Israel is such a successful startup nation. Without doubt, a key factor is the three-year military service that all young Israelis are required to serve. Unlike in other armies, recruits here are encouraged to show initiative and independent thought rather than blind obedience. And the famously elite Unit 8200, which specializes in cyber security and cyber warfare, serves as an incubator for the countless cyber security startups launched by young Israelis on leaving the army. But civil society also fosters innovation.

“But it’s not just the high yields that make Israel so attractive. Nowadays, managers from all over the world make the pilgrimage to “Silicon Wadi” rather than Silicon Valley.” Anja Hendel

No idea too left-field

But above all — and this struck me during each of my many fascinating encounters last week — Israelis know no limits when it comes to blue-sky thinking. No idea is too left-field to go unvoiced, no idea too hare-brained to be articulated, no vision too utopian to be discussed.

That turns virtually every dialogue in Tel Aviv into an invigorating brainstorming session — and more than makes up for a chronic lack of sleep. “If I can make it there, I’m gonna make it anywhere,” sings Sinatra. And for me, that encapsulates Tel Aviv mentality perfectly.

I only hope I can hold on to it for a while. 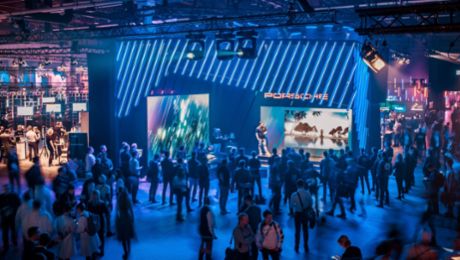 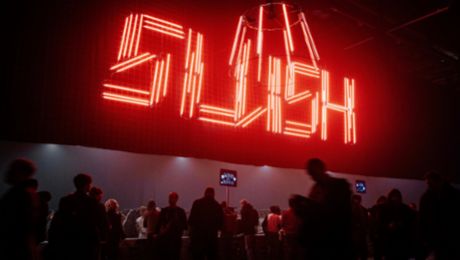 Have a beginners mind: Why entrepreneurs are the true game changers

Slush Helsinki is the most founder-focused event. Reason enough for us at Porsche to join curious minds from across the globe. 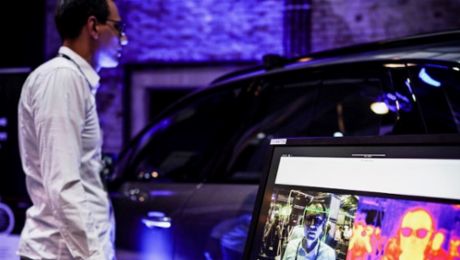 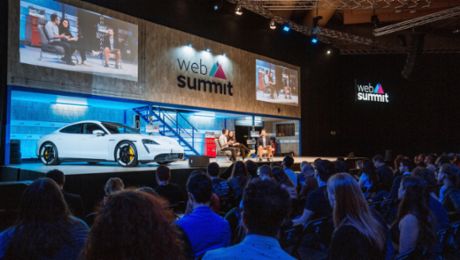