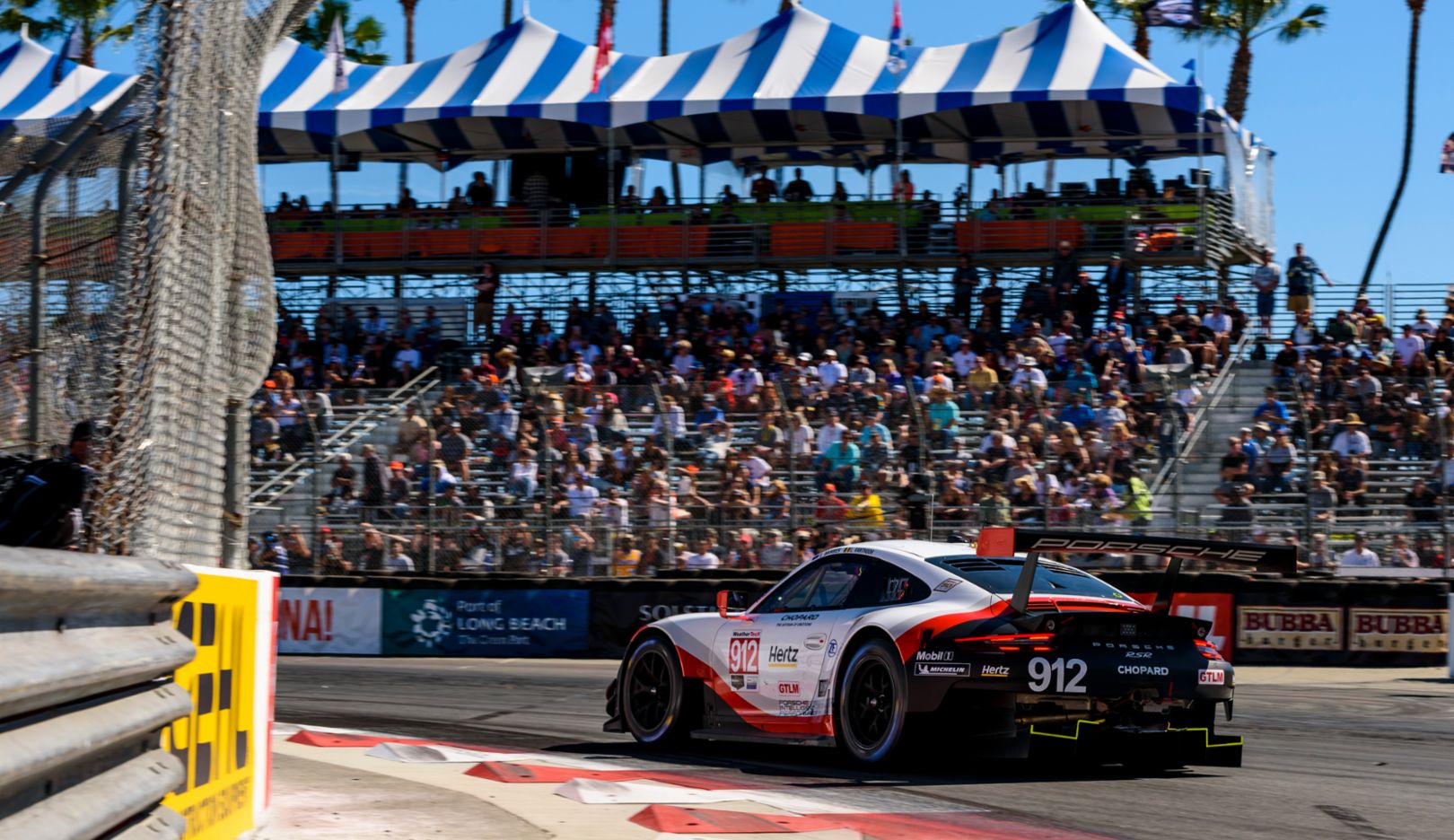 Sharing the cockpit of the No. 911 Porsche 911 RSR are Patrick Pilet (France) and Nick Tandy (Great Britain) – thus one of the most successful driving duo in the IMSA WeatherTech SportsCar Championship remain united. Frédéric Makowiecki (France) joins them as the third driver for the endurance events at Daytona, Sebring, Watkins Glen and Petit Le Mans. In 2018, this trio won the rounds in Sebring and Braselton. The regular crew of the No. 912 sister car also remains unchanged. Earl Bamber (New Zealand) and Laurens Vanthoor (Belgium) will contest all rounds, with Mathieu Jaminet (France) supporting them at the endurance classics.